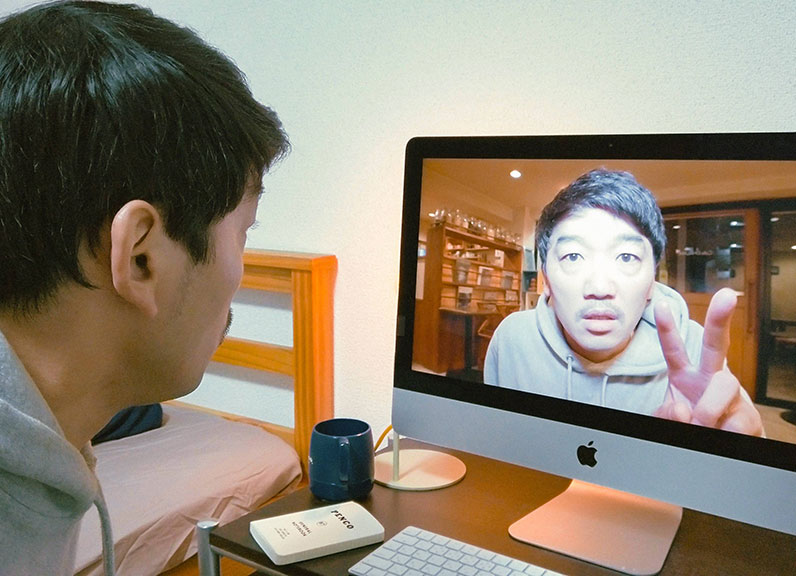 A massive Japanese hit, acclaimed by ONE CUT OF THE DEAD director Shinichiro Ueda as a worthy successor to his continuous one-take sensation, it’s the time travel suspense comedy of the decade.

Café owner Kato discovers that his PC monitor shows what will happen two minutes in the future. Another screen downstairs in his café shows the past of two minutes ago. His friends decide to place the two mysterious devices opposite each other, which creates a loop to see into the future. Naturally, chaos ensues. BEYOND THE INFINITE TWO MINUTES is a delightfully light hearted flick shot in one take about five innocent heartwarming friends who discover the art of time traveling! 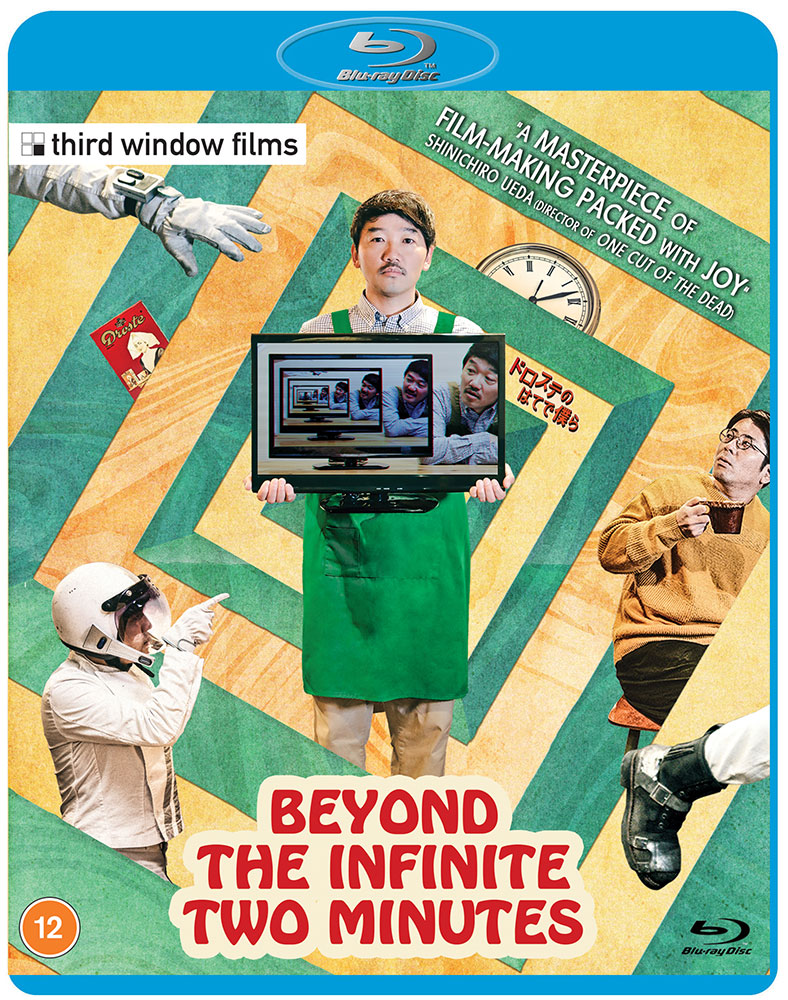 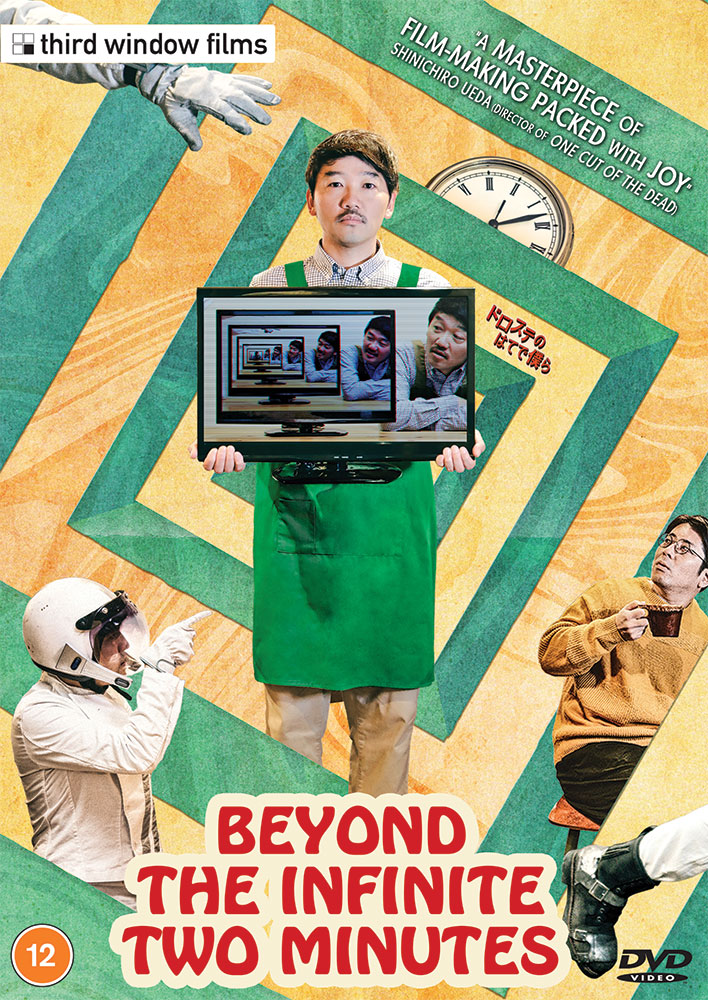