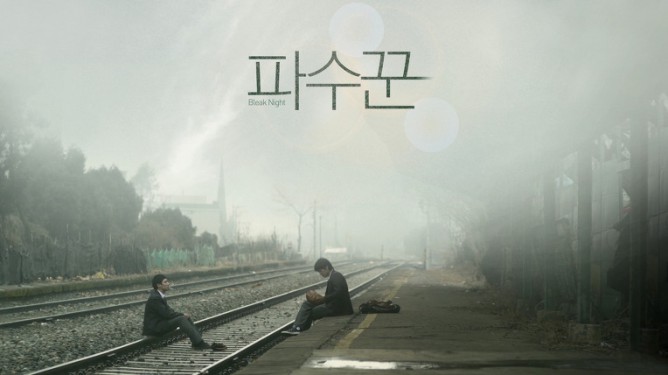 After the suicide of troubled high school student Ki-tae, his father starts to investigate his son’s school life to find the whys and hows which led his son to take his own life. We learn about his son and his two best friends and the cracks which formed in their friendship which led to them reaching a point of no return. 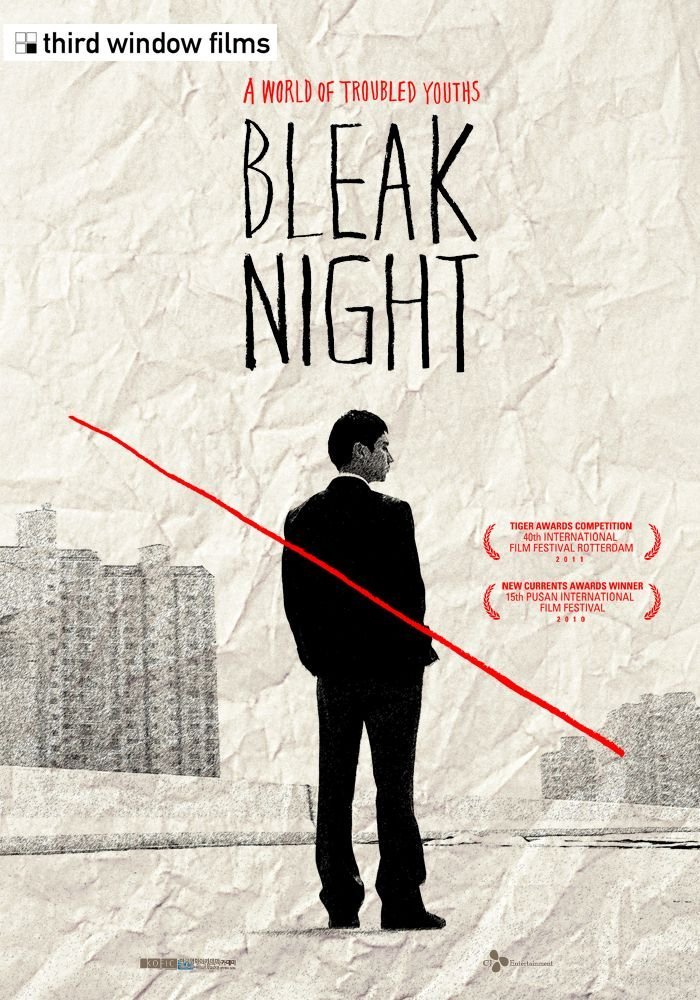