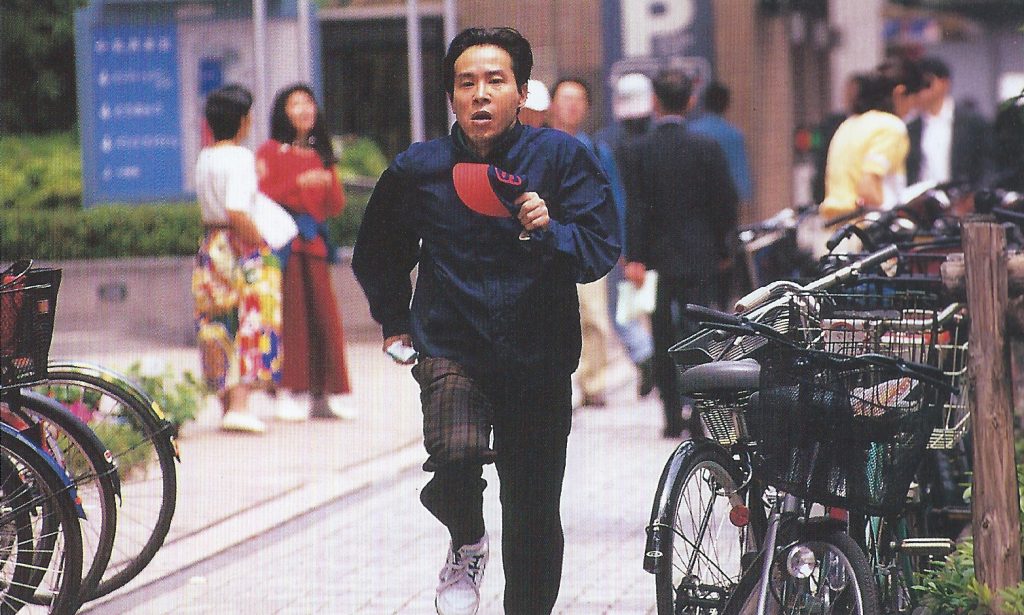 Japanese director SABU, director of such films as Happiness, Mr Long and Miss Zombie made his start with DANGAN RUNNER (aka Non-Stop), the story of three losers brought together by fate with disastrous results. A would-be bank robber (Tomorowo Taguchi from Tetsuo) forgets his mask on his first big heist, and then botches an attempt to shoplift a replacement mask from a nearby convenience store. The store’s clerk (Diamond Yukai from Lost in Translation), a washed-up rock star, chases the thief and literally runs into a Yakuza (Shinichi Tsutsumi from Our Little Sister) to whom he owes money. Thus begins an all-night, three-way pursuit through the streets of Tokyo. 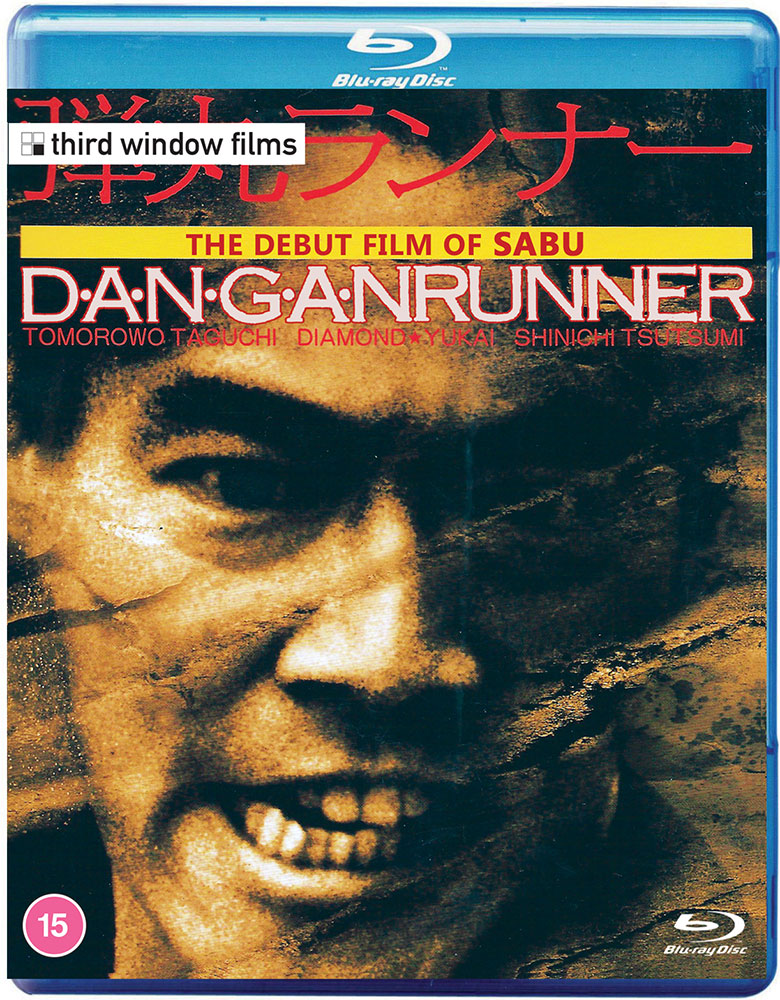 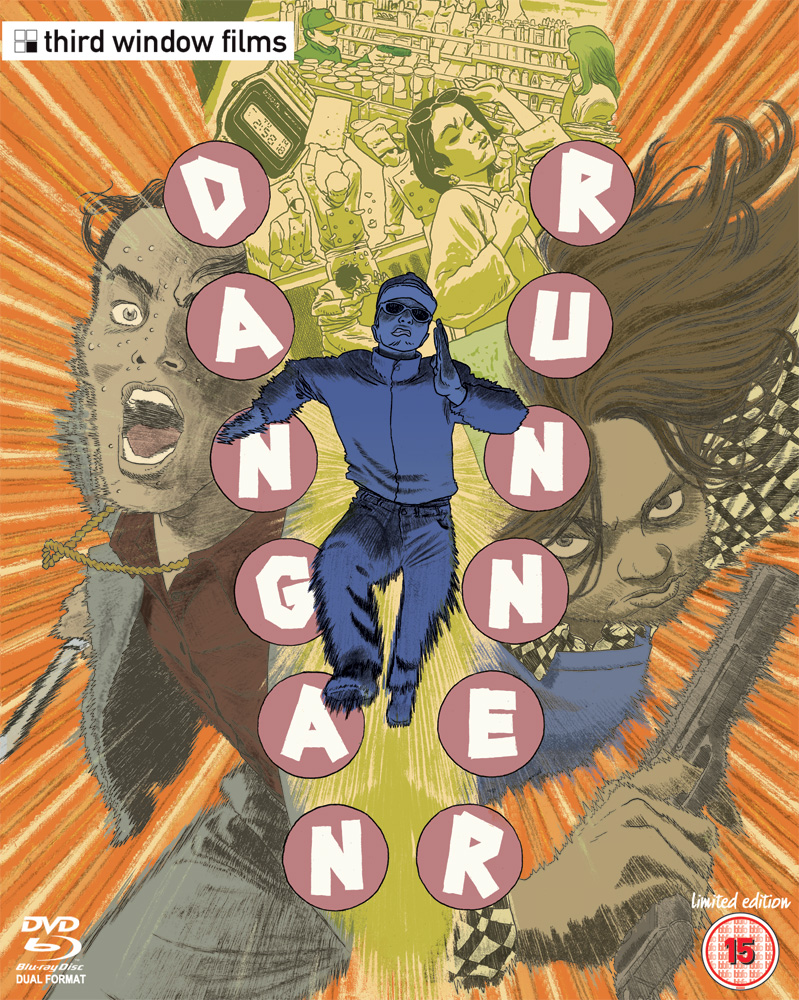