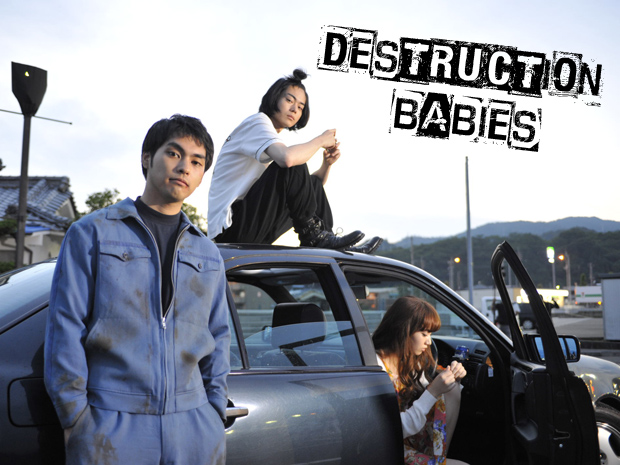 Taira, an unnervingly quiet delinquent teen, mysteriously leaves town right before the coming of age festival. His disappearance doesn t worry anyone except for younger brother Shota, his only remaining family, who sets off to look for him amidst the faded downtown neon lights.

Taira aimlessly wanders through a nearby city, provoking fights with random bystanders. His violent streak intrigues high schooler Yuya who rallies him to beat up more people. As the night progresses, street-side scuffles soon turn into a sinister game, becoming even more mindless and indiscriminate. The two leave behind a trail of blood and mass confusion.

Indie director Tetsuya Mariko brings us a deceptive piece of cinema which begins like a slice-of-life story and then takes an abrupt plunge into a pit of moral ambiguity. It stars award-winning actors Yuya Yagira (Nobody Knows) and Masaki Suda (The Light Shines Only There, Princess Jellyfish) in one of their best performances in Japanese cinema this year. 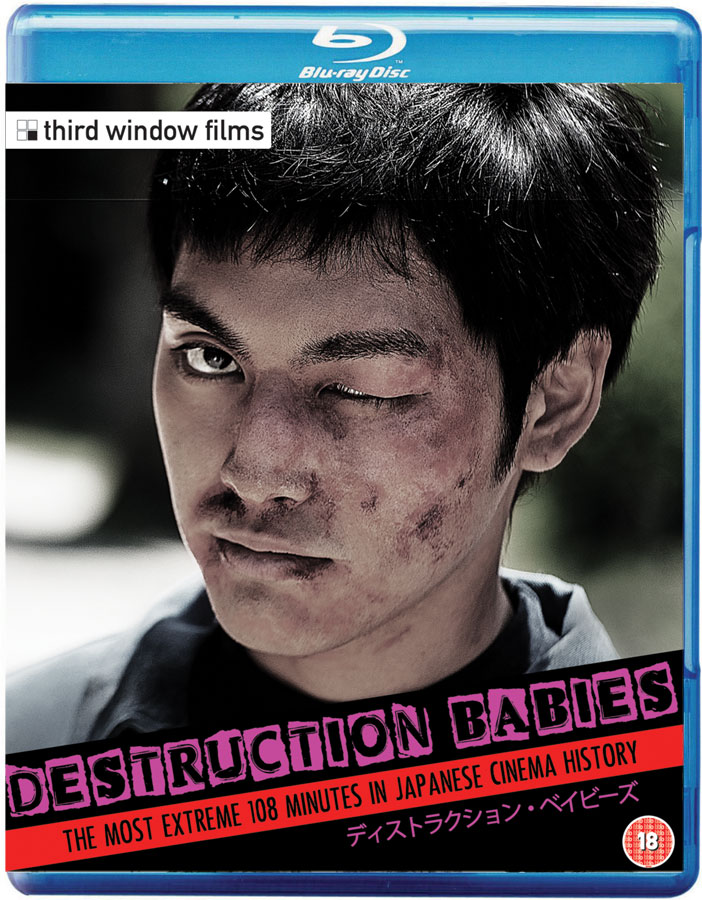