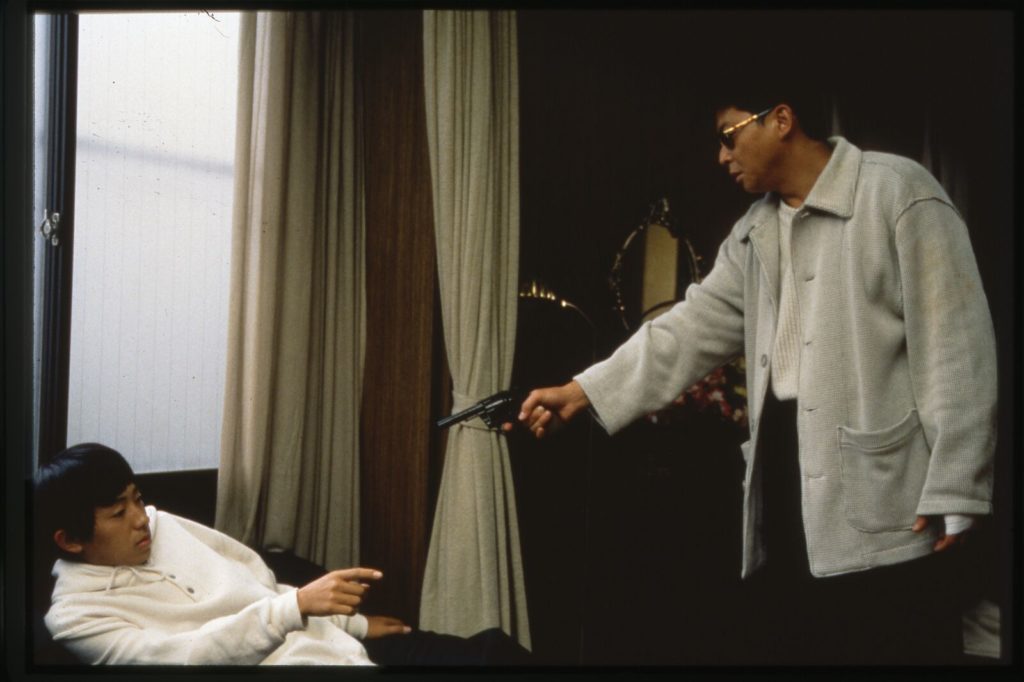 When oddball auteur Kiyoshi Kurosawa received an eccentric offer to make two films in two weeks, on a low budget and using the same cast, the result was the cinematic equivalent of fraternal twins. Though both Eyes of the Spider and Serpent’s Path are gangster films about the desire for revenge, and both films feature a protagonist named Nijima played convincingly by Sho Aikawa, the two films are completely different in tone and plot. Nonetheless, they seem freakishly interlocked in ways that defy the conventionally linear relationship of a sequel, as each of these enigmatic, absorbing films elucidates and alters our understanding of the other.

Eyes of the Spider concerns Nijima (Sho Aikawa), a white-collar worker who one day finds the man responsible for his young daughter’s brutal rape and murder. He tortures and interrogates the man, who maintains his innocence, before killing and burying him. He returns to his ordinary life feeling listless and hollow, until he meets an old high school friend who introduces him to his hapless band of hired killers. His skill in the assassination business catches the attention of a bigger crime boss. For reasons that remain opaque, Nijima is assigned to investigate his friend, which ultimately results in a bloody confrontation.

Serpent’s Path tells the tale of Miyashita (Teruyuki Kagawa), a former low level yakuza has tracked down his child’s killer with help of his friend Nijima (Sho Aikawa) whom he met a year before. They’ve kidnapped a yakuza member believed responsible for the killing to take out revenge. But vengeance is neither simple or easy. Another person is soon implicated in the child’s death leading the pair farther down a path of revenge and violence. And what darker secret has led Nijima, a lowly professor to help Miyashita in this affair. 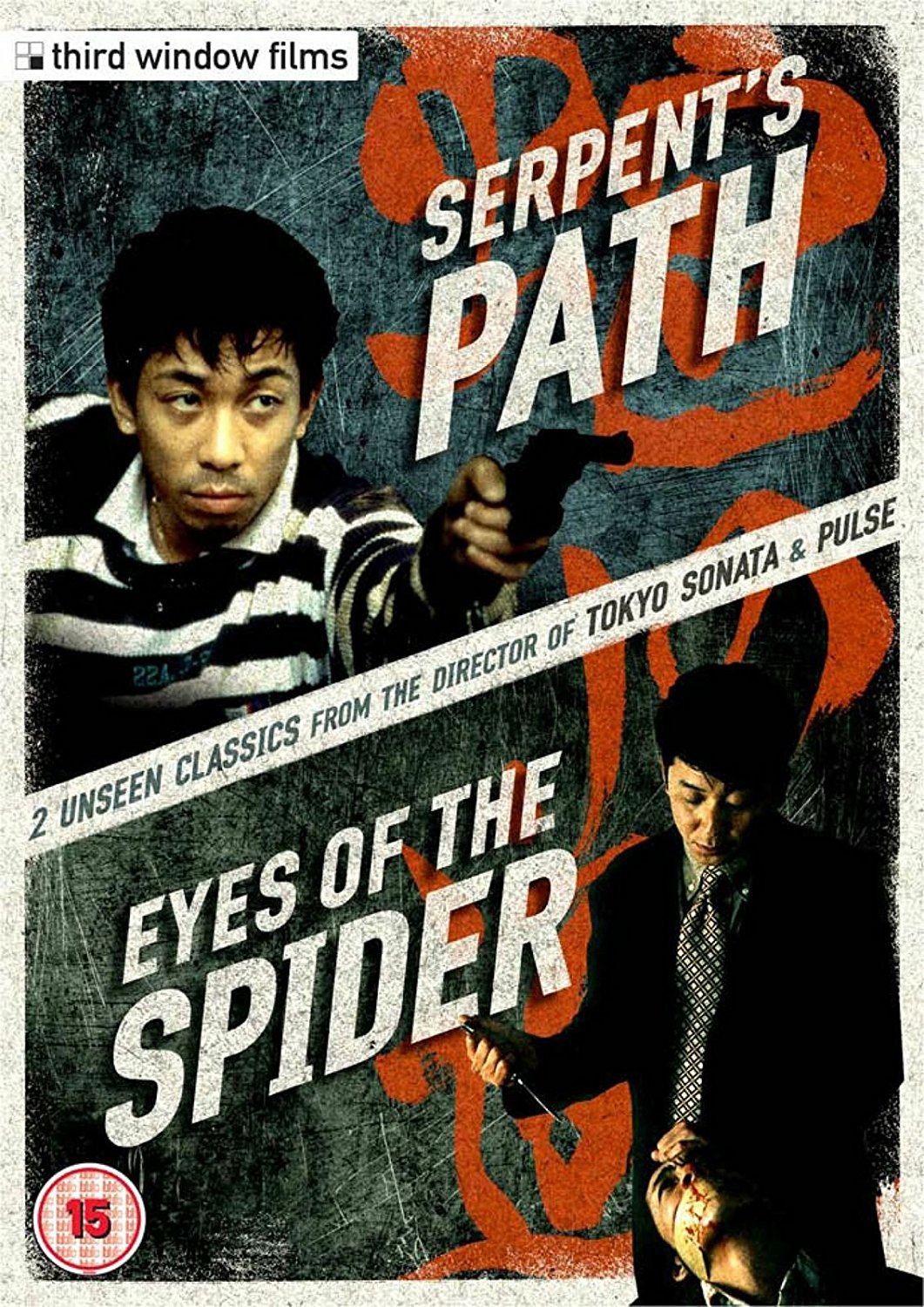