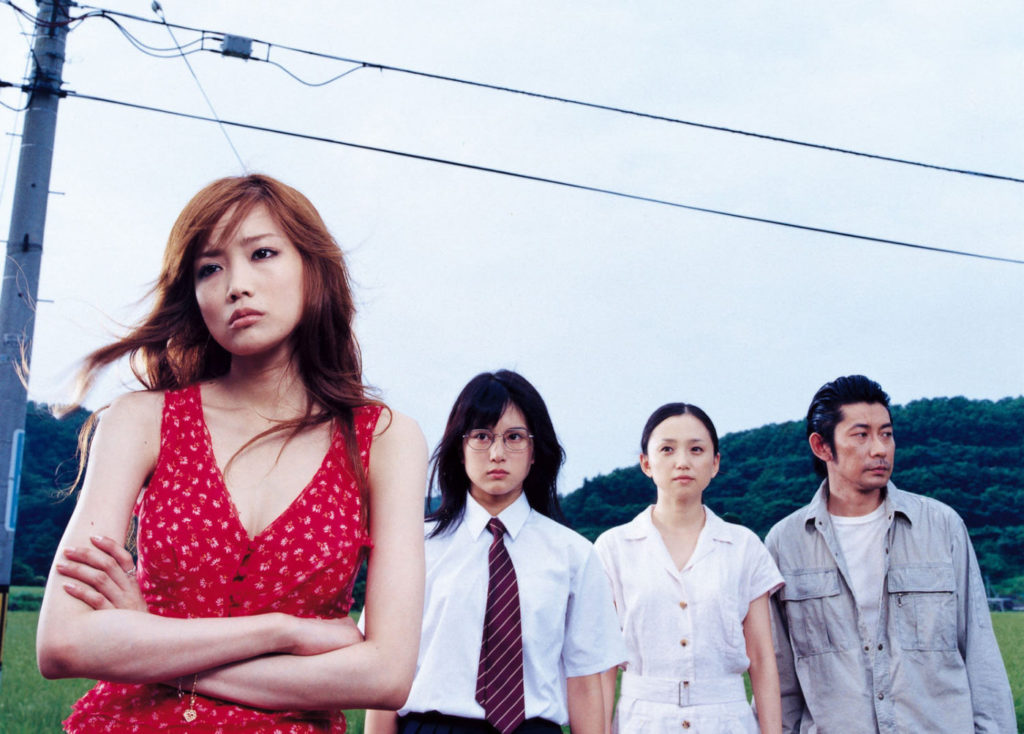 Quirky black comedy from director Daihachi Yoshida (The Kirishima Thing), about the rivalry between two sisters, set amidst the backdrop of rural Japan. Aspiring, but cash-strapped, actress Sumika (Eriko Sato) returns home to the village of Ishikawa to attend her parents’ funeral and renews her feud with younger sister Kiyomi (Aimi Satsukawa), who previously damaged Sumika’s reputation by portraying her as an underhand character in her popular manga comic. Hoping to inherit a sizeable sum, Sumika is forced to stick around when brother Shinji (Masatoshi Nagase) tells her of lengthy legal delays. As Sumika settles back into her old room, a series of flashbacks brings to life the family’s previously eccentric life, contrasting it against the calm and peaceful setting of rural Japan 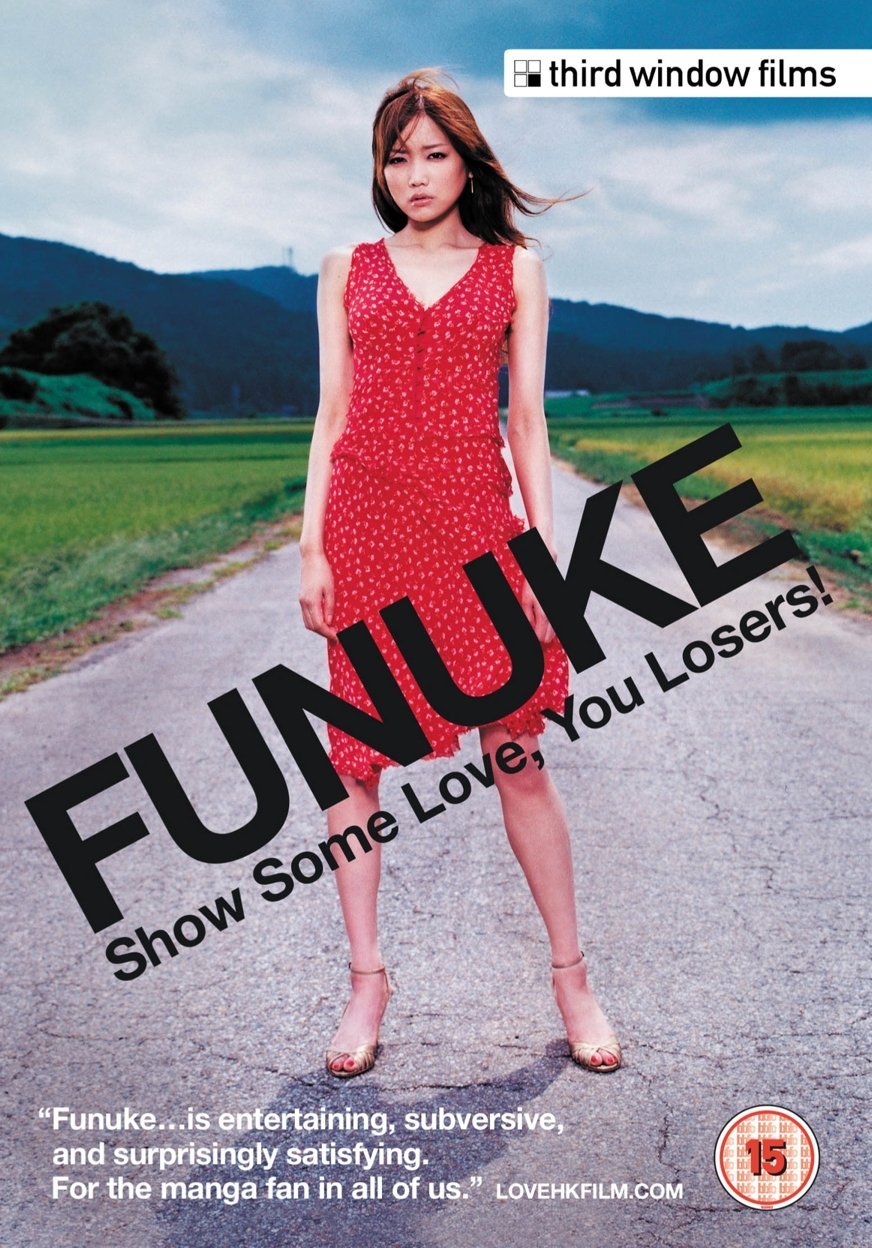