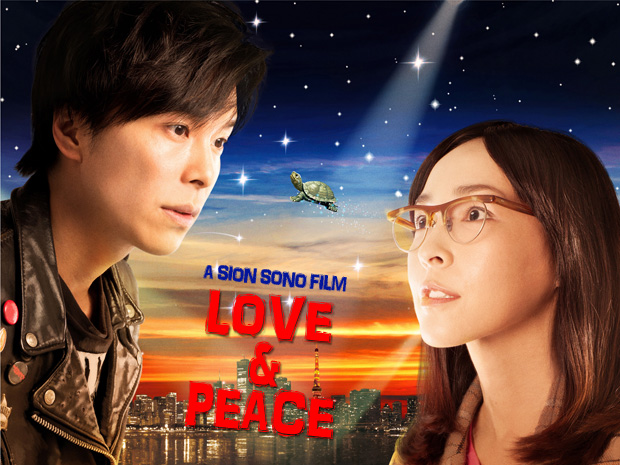 Japanese comedy drama written and directed by Sion Sono. In Tokyo, shy office worker Ryoichi Suzuki (Hiroki Hasegawa) is tired of everybody picking on him, his unfulfilling job and not being able to tell his colleague Yuko (Kumiko Asô) his true feelings for her. But his life drastically changes when he buys a pet turtle, he names Pikadon, and confides in his tiny new friend his dreams of becoming a famous rock star. After Ryoichi’s colleagues cruelly force him to flush his pet turtle down the toilet Pikadon reappears from the sewers with magic powers, determined to do all he can to transform his owner’s dreams into reality. 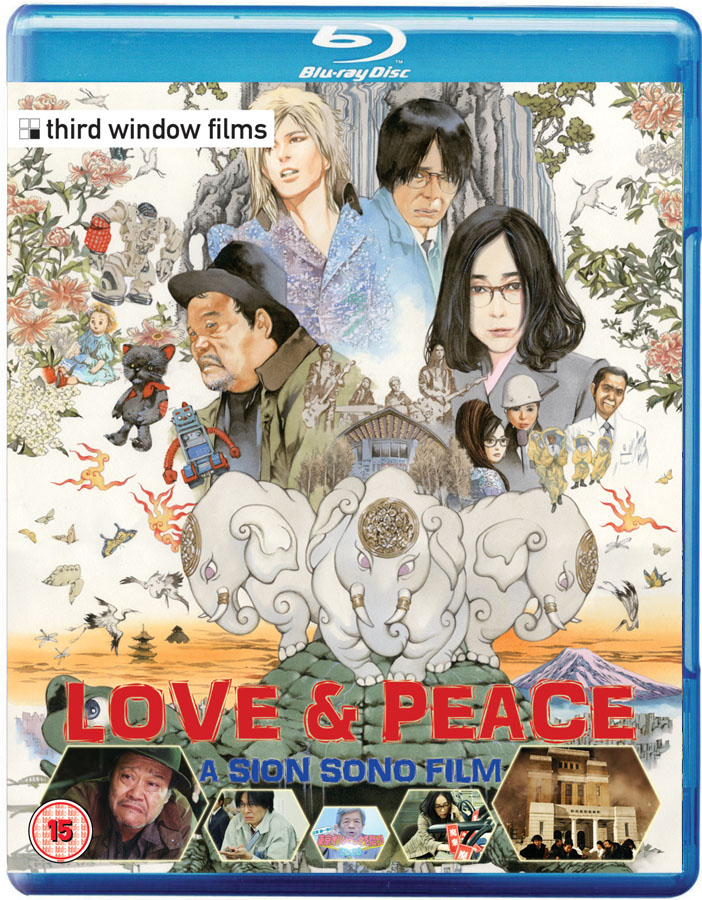