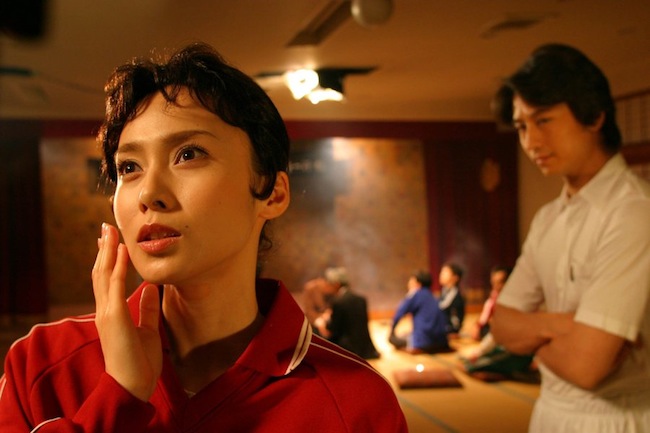 When the body of Aunt Matsuko (Miki Nakatani), who has been living as a tramp, is found murdered, her selfish young nephew Shou (Eita) is sent to clear out her apartment. Shou finds the place crammed full of garbage but, as he begins to sort through the rubbish, he finds himself becoming more and more interested in this strange woman. Conversations with neighbours begin to fit the pieces of the jigsaw together and Shou discovers that Matsuko has led a more than colourful life. From her early fall-out with her father, her progression through life included a career as a teacher, a series of love affairs and a spell in a massage parlour, until she ended up in jail for murdering her pimp. On her release, finding that her lover had gone off with another, she became involved with a Yakuza gangster, before being dumped again and becoming a recluse. Finally, she met her untimely death. All of Matsuko’s life story is portayed in a series of extravagant musical set-pieces, which enable even the darkest episodes of her life to be seen in a unique and enjoyable way. All of these revelations about his aunt affect Shou greatly and lead him to the conclusion that he must change his own self-centred ways. 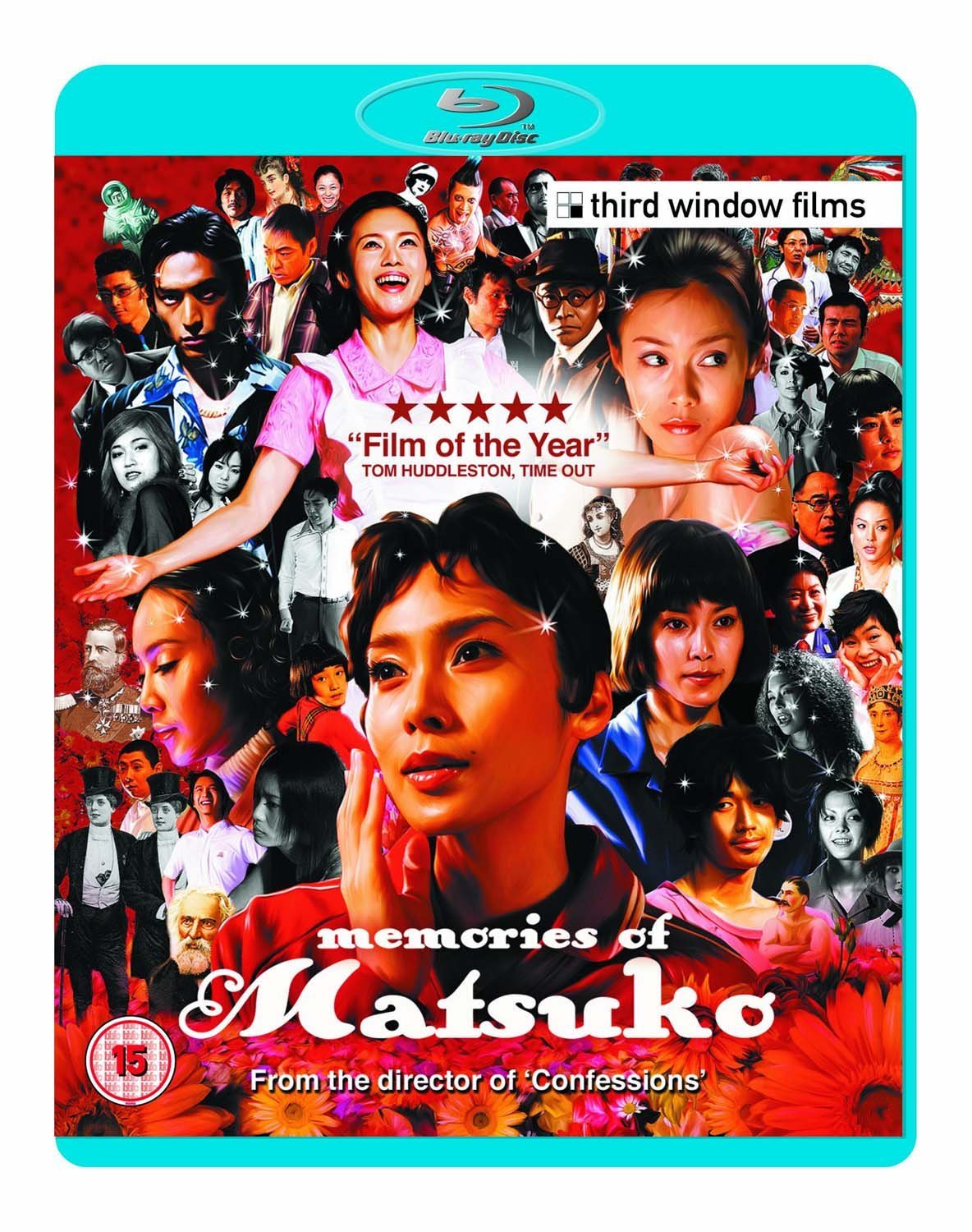 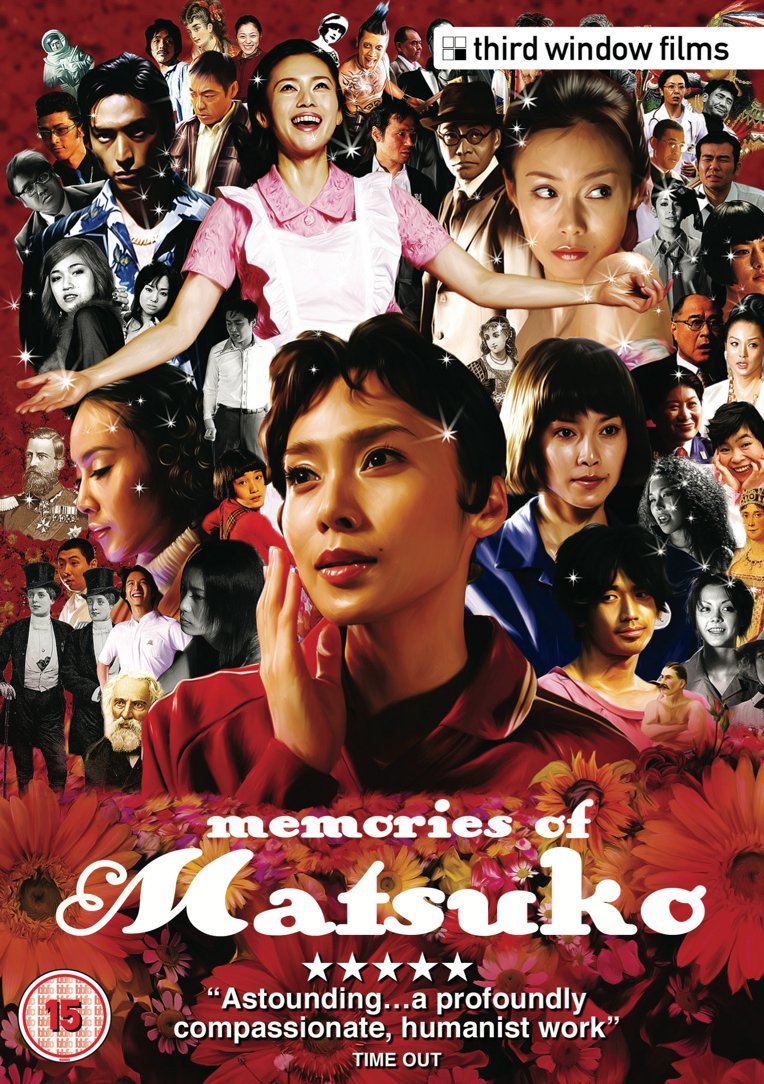