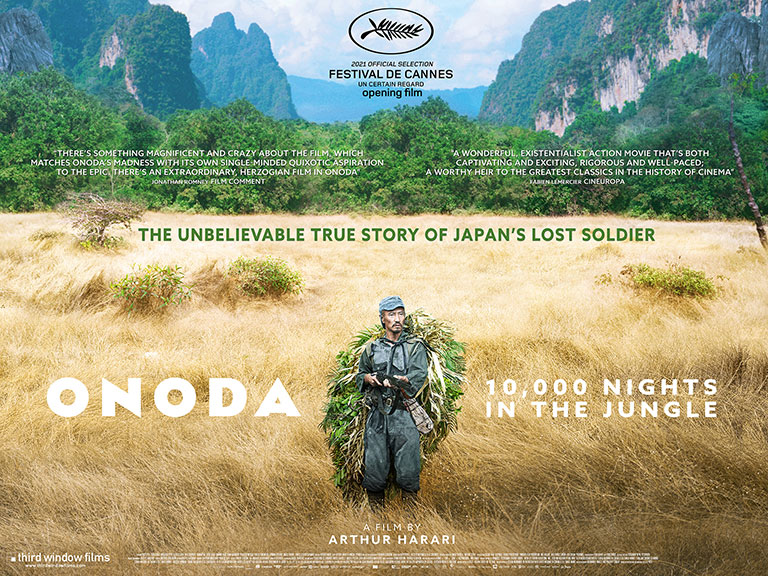 Based on the incredibly true story!

Japan, 1944. Trained for intelligence work, Hiroo Onoda, 22 years old, discovers a philosophy contrary to the official line: no suicide, stay alive whatever happens, the mission is more important than anything else. Sent to Lubang, a small island in the Philippines where the Americans are about to land, his role will be to wage a guerilla war until the return of the Japanese troops. The Empire will surrender soon after, but for Onoda and his men, the war will go on for 10,000 more days. 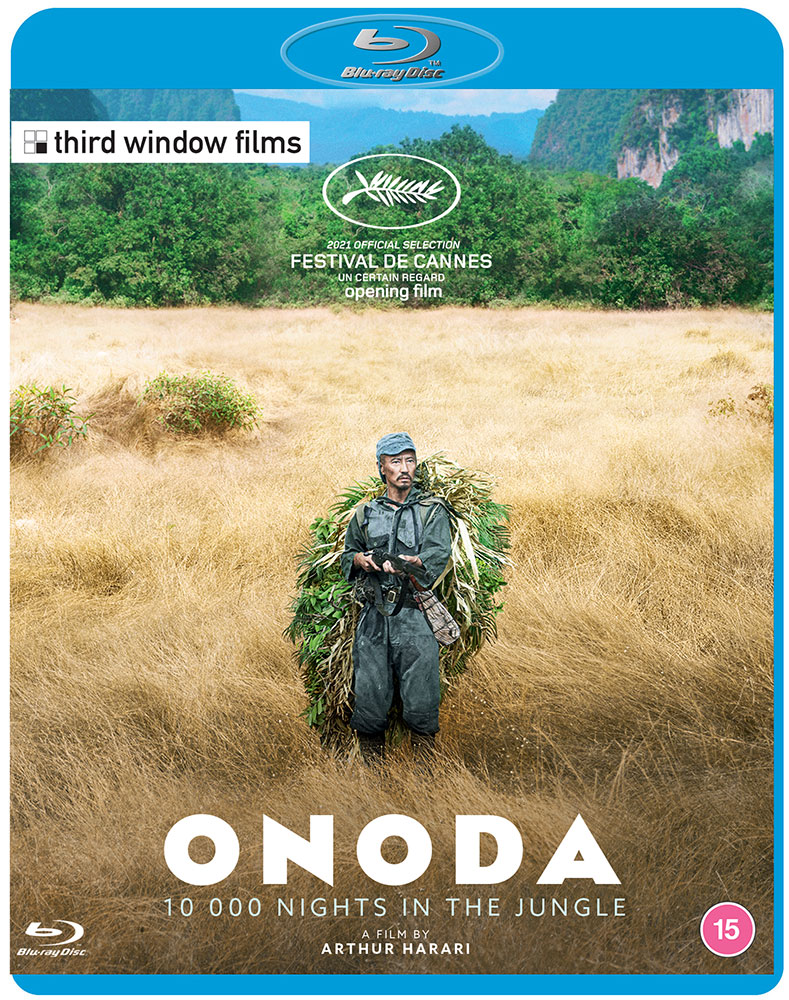