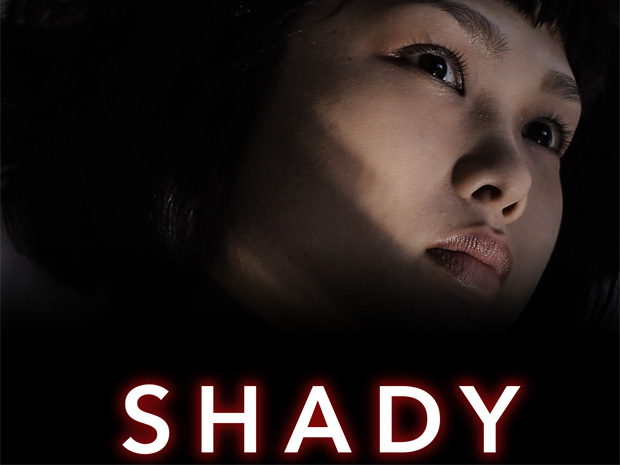 Because of her last name ‘Kumada’ (bear + rice paddy) and her appearance, Misa’s high school classmates call her “Pooh” disparagingly. She obviously has no friends and can only let down her guard around her pet parrot and the goldfish in the science room at school. But then she finds herself quickly becoming best friends with Izumi, a cute and popular classmate. Although somewhat puzzled by Izumi’s interest in her, Misa is excited about having a friend for the first time ever. But Izumi’s initial angelic demeanour gradually transforms into a demonic one. 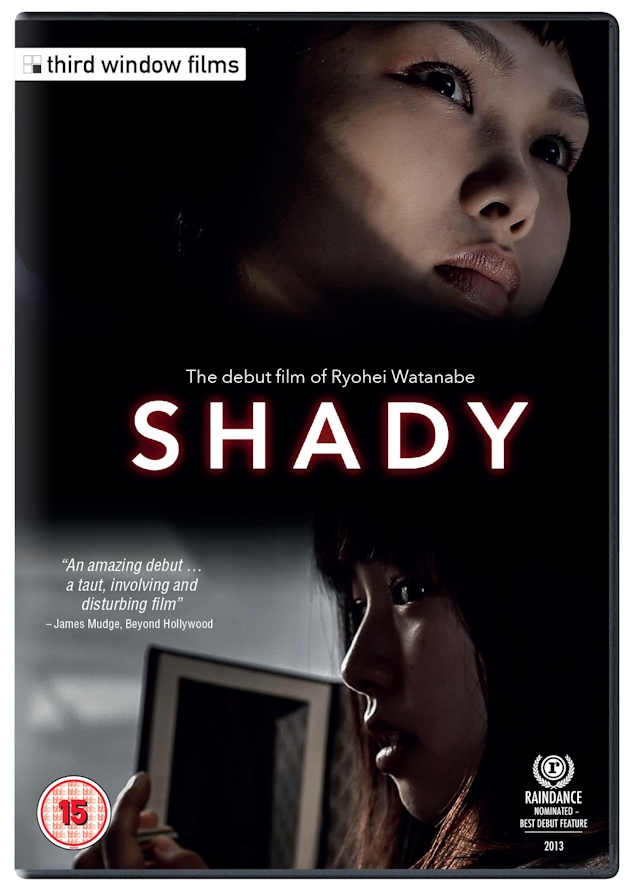 Interview with the director and both leading actresses.