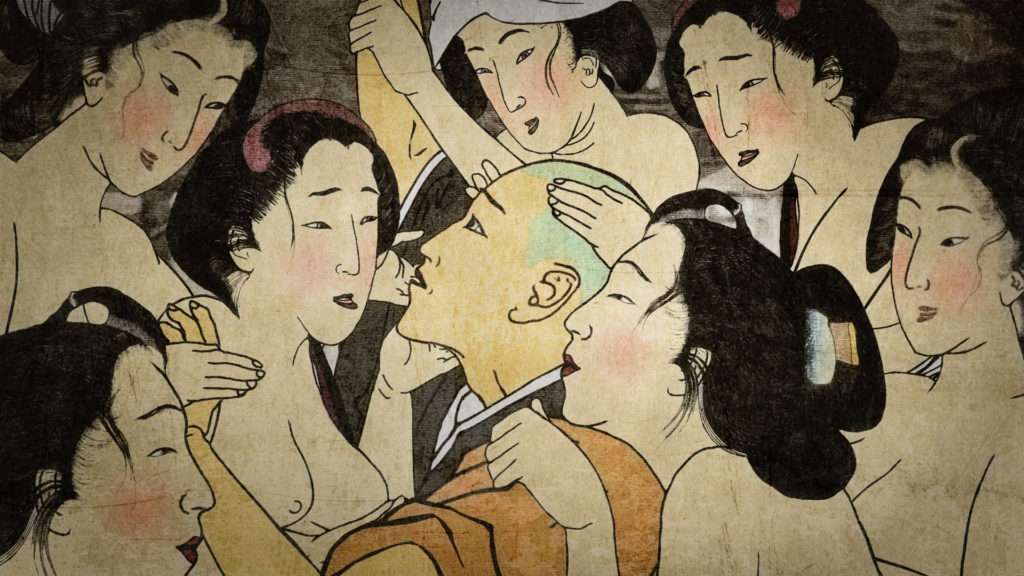 “The Suffering of Ninko is a wild, jaw-dropping fever dream of a film that must be seen to be believed.” Indiewire
“For lovers of the truly bizarre, this is a must-see.” Cinapse
“Suffering Of Ninko is a home run. A cult in the making” High on Films
“Undeniably outlandish. A bold and striking debut.” Eastern Kicks

The young monk Ninko leads an ascetic existence in the Enmeiji temple, but his dedication to a life of simplicity and sexual abstinence is made impossible by the curse that seems to afflict him: he is irresistible to every woman (and some of the men) he meets. Pursued by a posse of half-naked, crazed women and a mysterious, faceless nymph, he flees high into the mountains, where he can finally discover his true nature.
With Suffering of Ninko, debut director Niwatsukino Norihiro adds a modern, headstrong chapter to the rich tradition of Japanese ghost stories. His background as a designer is revealed in the wonderful animated variations on classic Japanese woodcuts, Buddhist mandalas and erotic prints, which together with sensual dance scenes, witty intermezzos and macabre appearances by spirits form an exciting, highly individual indictment of sexual repression. 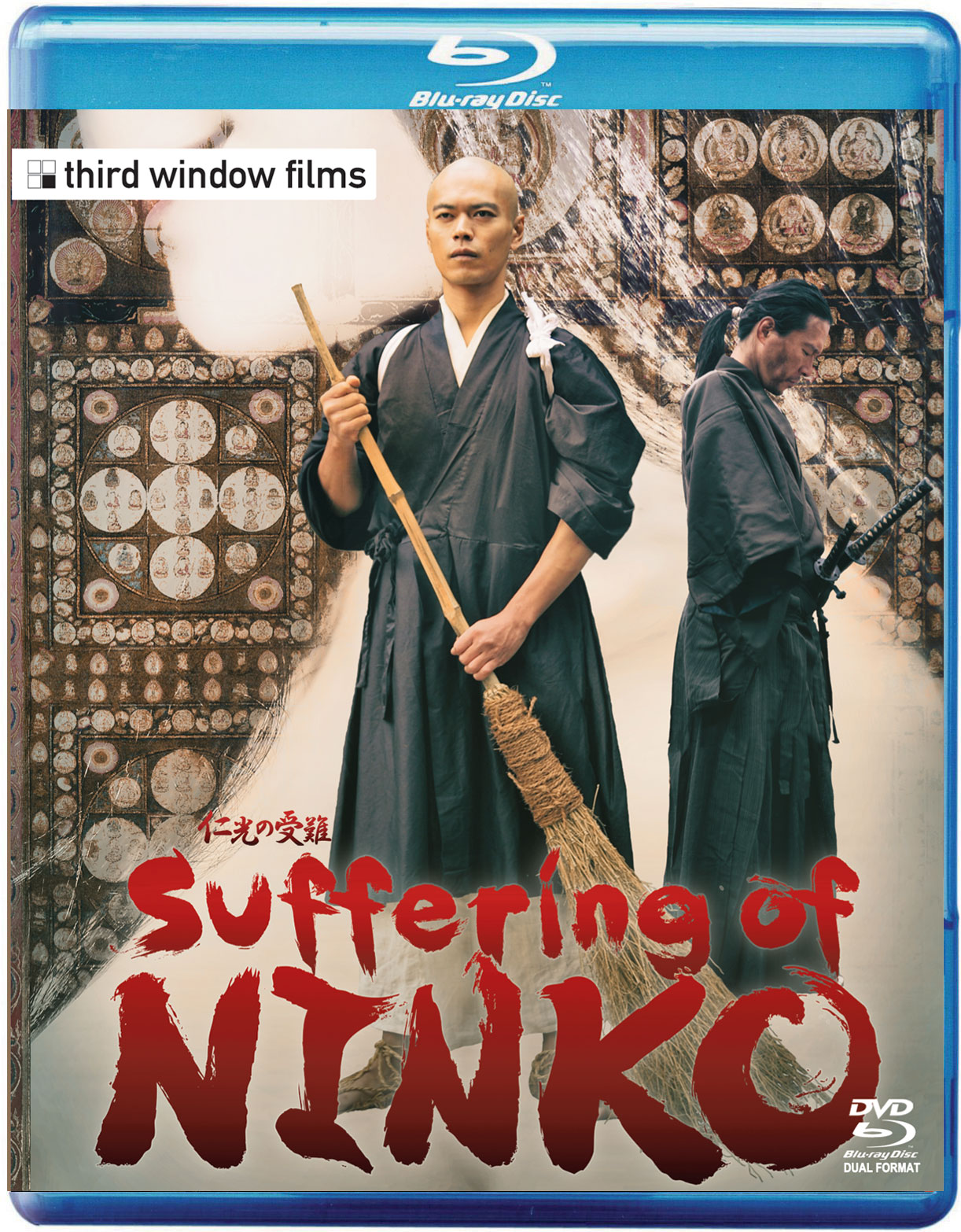