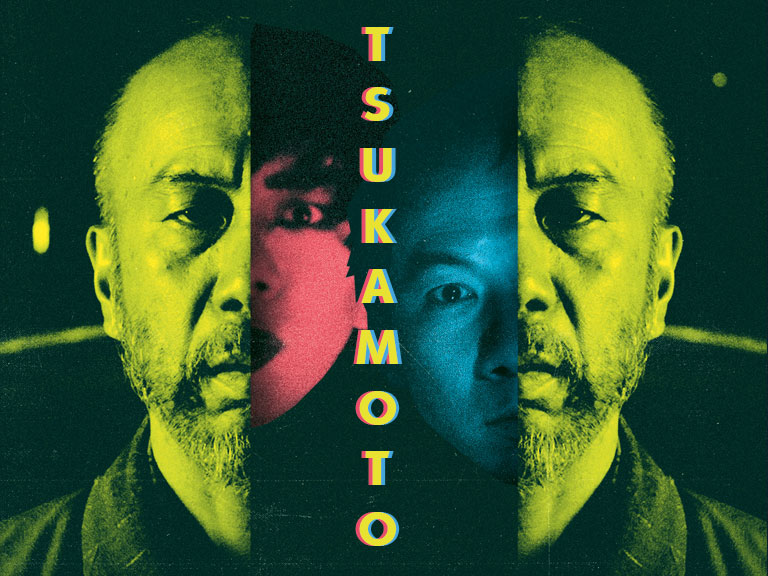 KILLING – In exchange for board and lodging, lightning-fast samurai Mokunoshi is helping out in the everyday lives of a couple of local farmers. To keep in shape, he trains with bright farmer s son Ichisuke, while sister Yu furtively watches them. When the ronin Sawamura (played by director Tsukamoto) suddenly appears, asking Mokunoshi to go on a mission in Edo, and at the same time a bunch of bandits are lurking on the edge of the village, the peaceful existence of the three comes under threat.

HAZE – A man awakes to find himself trapped in a dirty, confined crawlspace. He barely has enough room to move. He also has no memory of why he s there, or why he s bleeding from a stomach wound. Apparently drugged, he occasionally zones out of his surroundings as he tries to edge towards his way to freedom. But the more he explores, the more pain he has to endure, and the more frightening his predicament becomes.

ADVENTURES OF ELECTRIC ROD BOY – Hikari is a boy who is bullied at school because he has an electricity pole growing out of his back. One of his classmates named Momo comes to his rescue and he thanks her by sharing his secret possession with her: a time machine. Activating the time machine transports him 25 years into a dark, dystopian, world of the future. There he encounters members of the Shinsengumi Vampire Gang who are hunting a woman named Dr. Sariba who is revealed to be Momo s future self. He and he alone must save the world 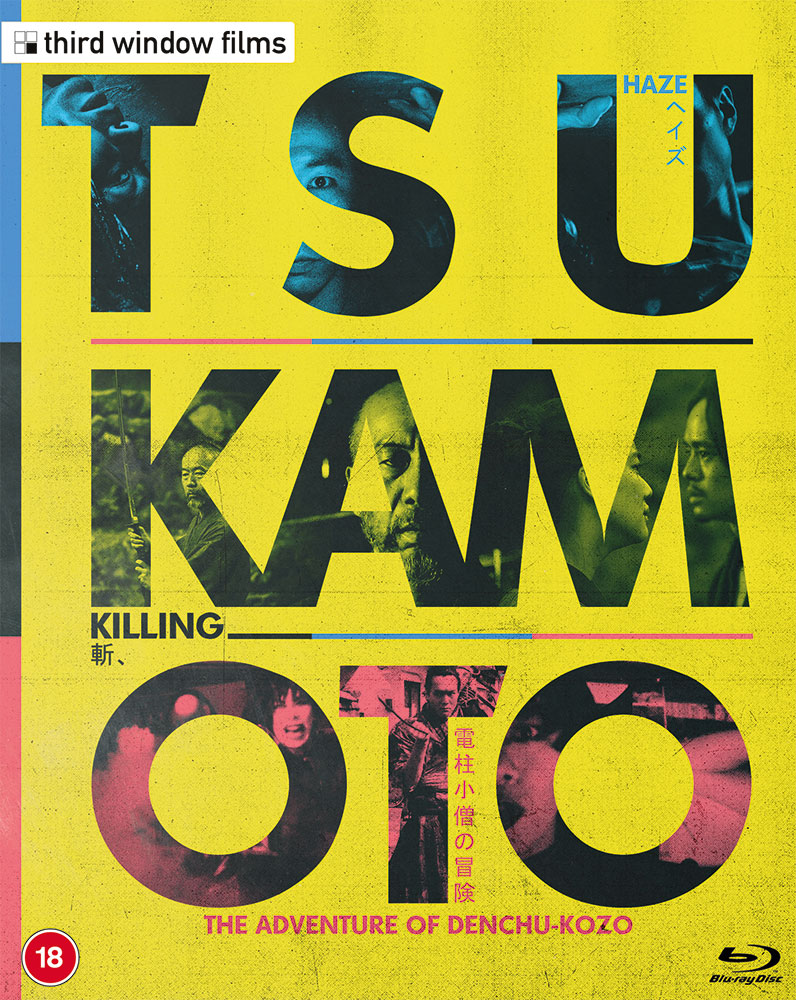