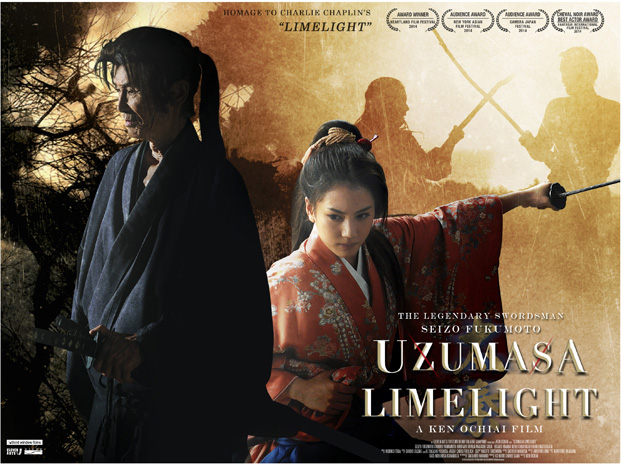 Uzumasa (Kyoto) is considered the Hollywood of Japan. It has produced many jidaigeki films (period dramas with sword fighting) that are loved by many Japanese, and are highly praised all over the world. These films wouldn t be what they were if it weren t for the kirareyaku (actors whose main job is to be killed by the lead star). Men who are killed, without ever being lit by the limelight… 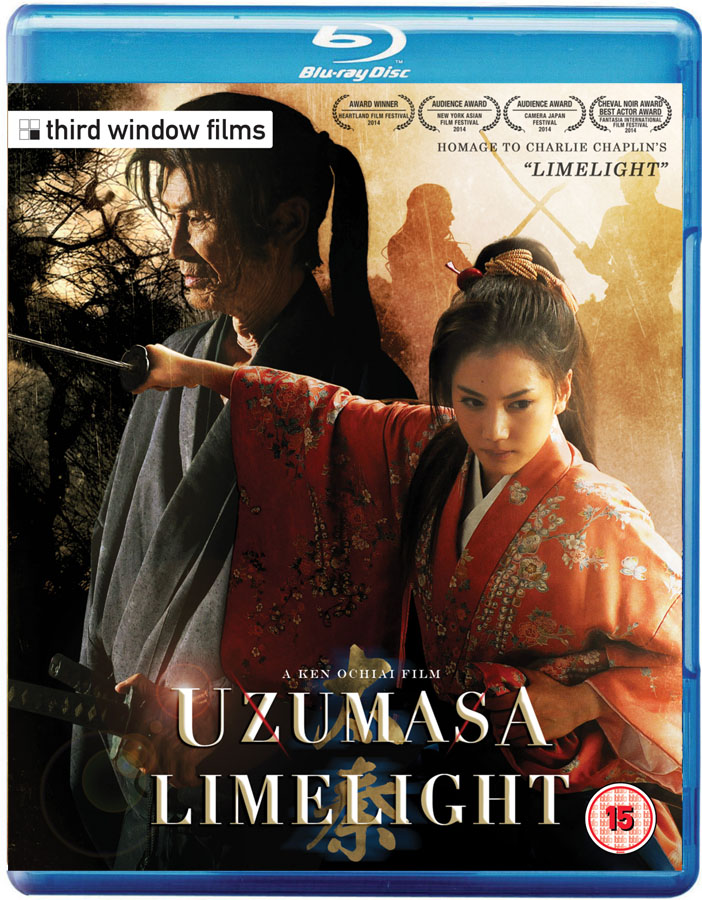 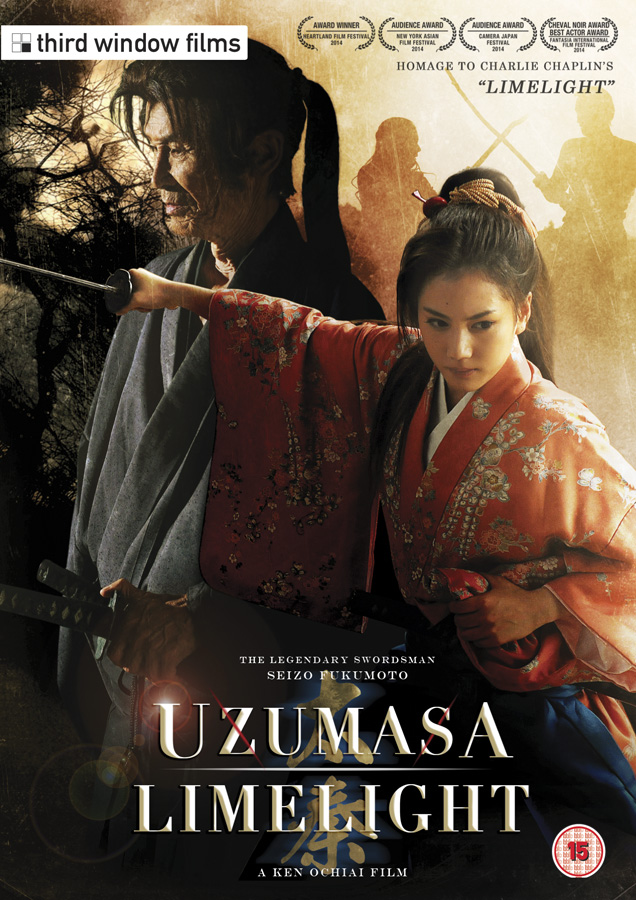