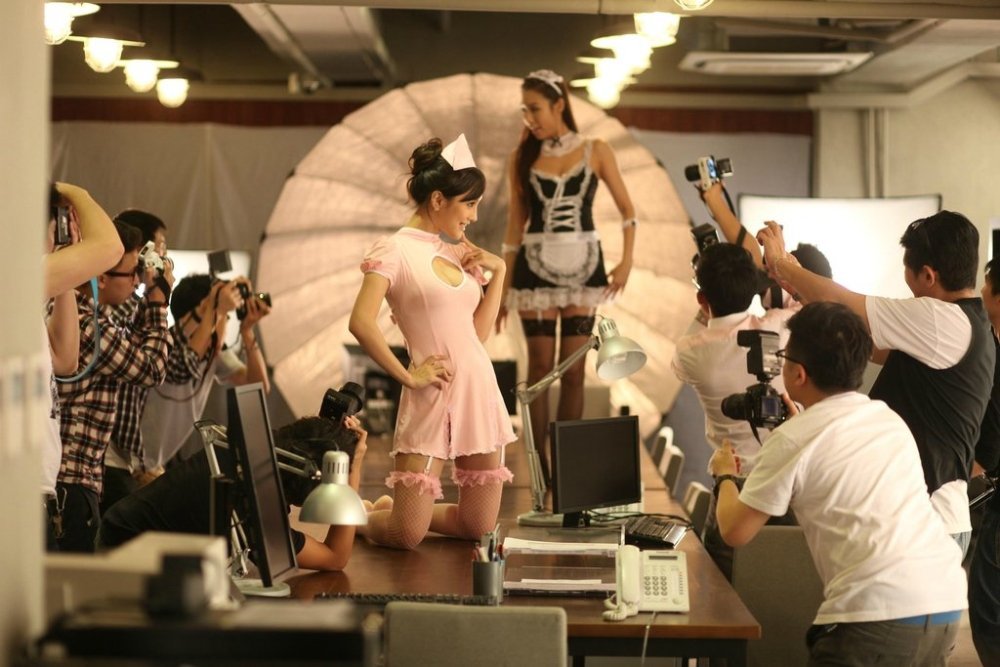 To (Chapman To), a long-time film producer, has yet to produce anything resembling a hit. Beset by financial troubles, he has become desperate for money – so much so that he is unable to pay the alimony to his ex-wife (Kristal Tin). Despite his former spouse’s bitterness, their daughter still clings onto her faith in him – and wishes to see him on TV once his new movie premieres. To is soon introduced to a potential Mainland Chinese investor, Tyrannosaurus (Ronald Cheng), by his buddy Lui Wing-shing (Simon Loui Yu-yeung).

However, Tyrannosaurus is not only the head of a Guangxi triad gang, he turns out to have very particular tastes in food and sex. Regardless, To is determined to woo this investor, even if it means giving into his every demands. Tyrannosaurus eventually tells them to cast his childhood idol Yum Yum Shaw (Susan Shaw) in a remake of a classic pornographic film. He even gives the film the title Confessions of Two Concubines… 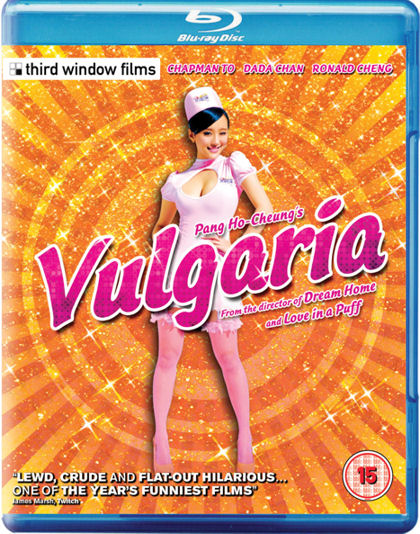 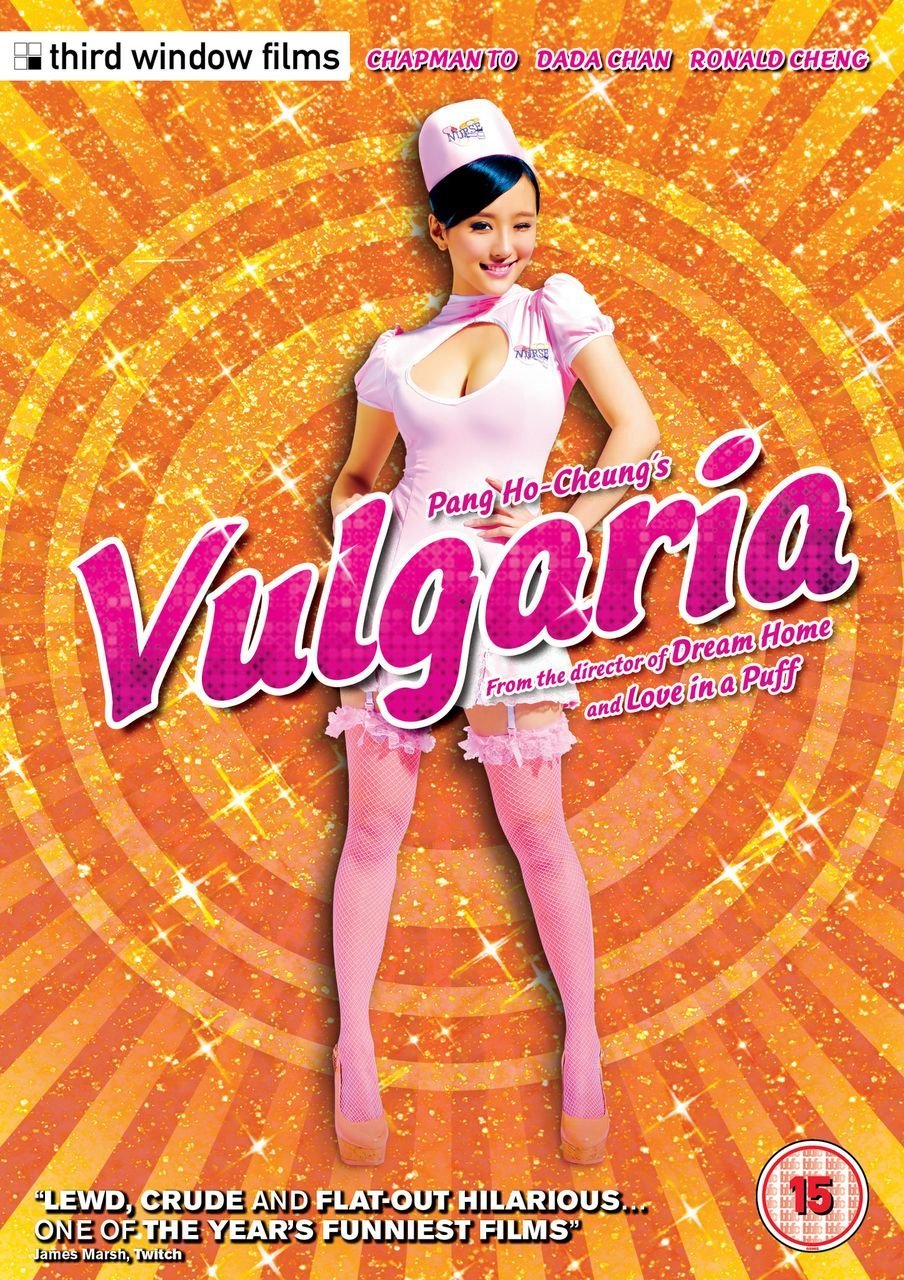