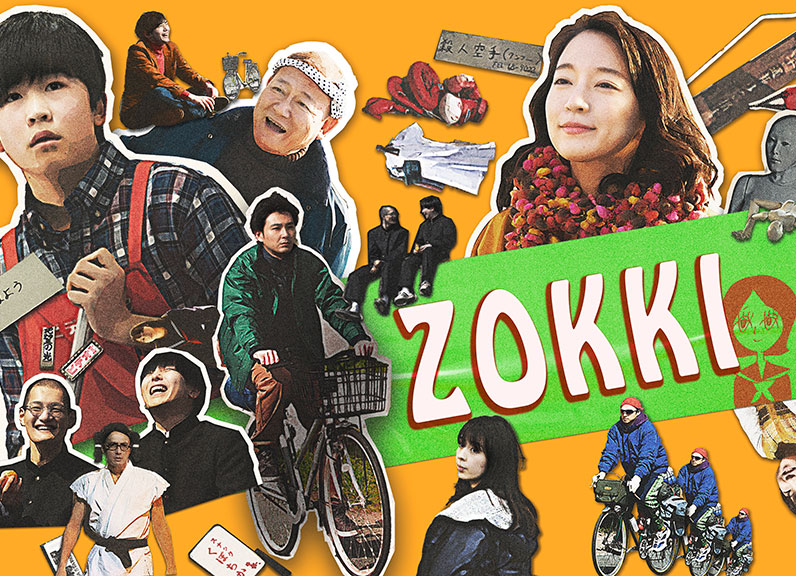 A wild and quirky Japanese omnibus of stories adapted from the manga by Hiroyuki Ohashi (On-gaku: Our Sound) comprise this live-action feature by directors Naoto Takenaka, Takayuki Yamada and Takumi Saitoh.

There’s an old man who feels the need to impart his knowledge to a grown-up granddaughter; a quiet loner seeking self-discovery on his bike and the fisherman he encounters who invites him to a special meal; a school friendship that turns awkward because of an infatuation with an older sibling; a boy and his father who have very different ideas about how to enjoy themselves; and a friendship between two neighbours that revolves around a series of notes. Scripted by Yutaka Kuramochi, ‘Zokki’ is less an anthology than a series of snapshots of a strange and quirky world. 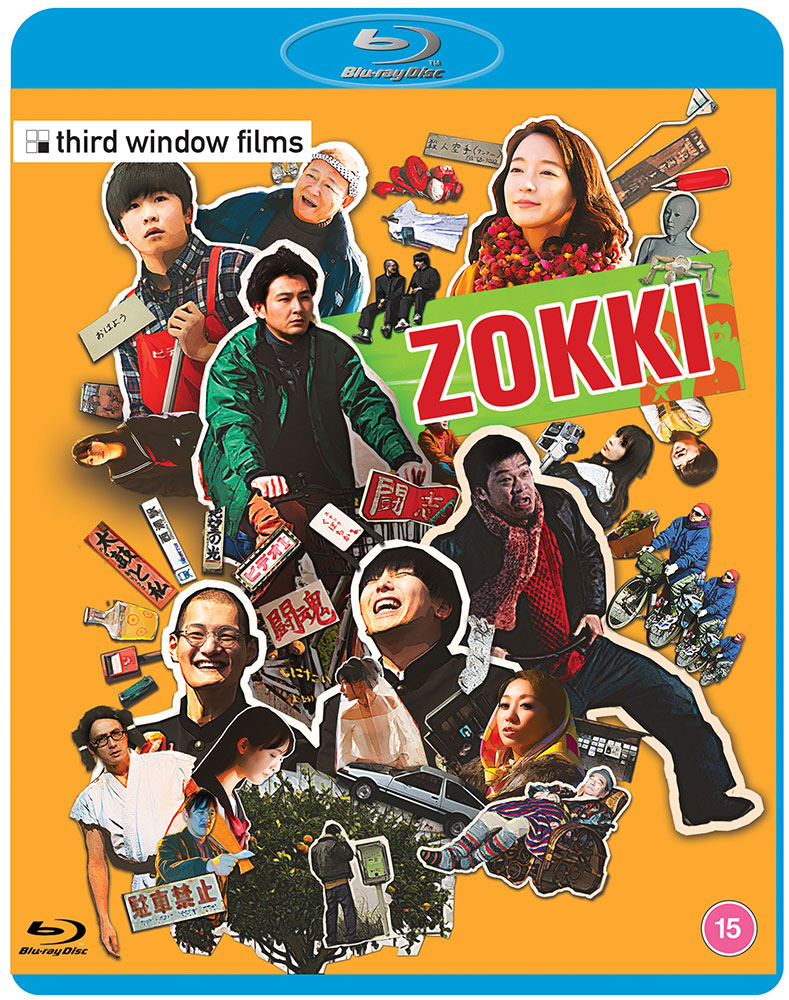 • Interviews with all 3 directors
• Behind the Scenes
• Trailer