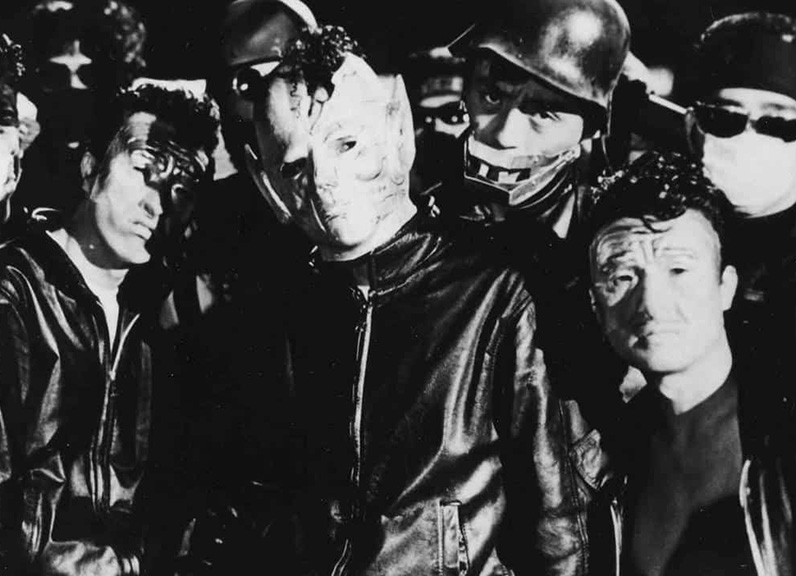 The first video release (in any format) outside of Japan of Sogo Ishii’s punk classic, featuring a new restoration supervised by the director alongside many new and exclusive extras!

Hailed both as Japan’s Mad Max, Sogo Ishii’s high-octane, loud-and-proud breakthrough hit was one of that country’s great success stories, a graduation project from a film school punk rocker bought by Toei Studios and released nationwide.
The plot involves Ken, a gang leader dreaming of a quiet life with his girlfriend Noriko, and Jin, Ken’s maverick successor, who isn’t about to let yakuza kingpins or right-wing nutjobs tell him what to do or whom to kill. Jin’s violent individualism in a world where even outlaws follow the bosses’ orders references the doomed anti-establishment heroes of Kinji Fukasaku, but Crazy Thunder Road points toward a new style of genre filmmaking-fast-paced, quick-witted and brilliantly stylized. 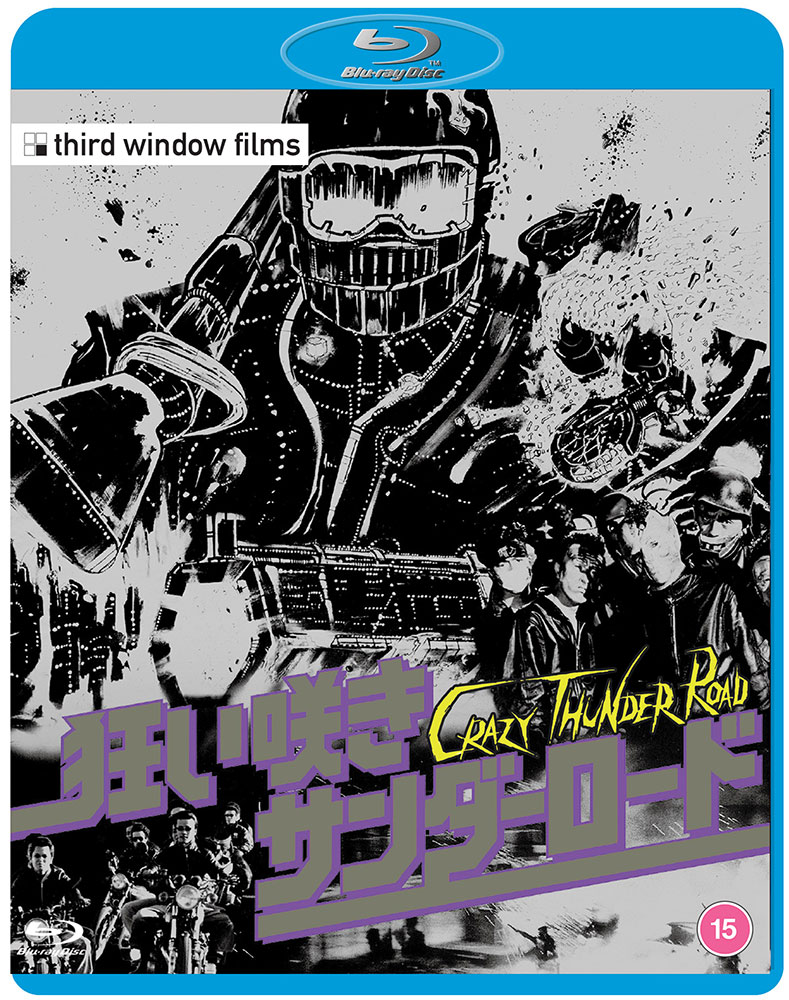