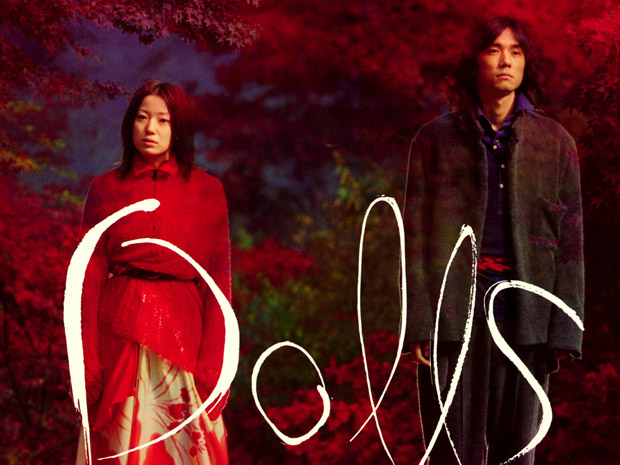 Cult director Takeshi Kitano weaves together three visually stunning and deeply touching stories of undying love inspired by traditional Japanese Bunraku puppet theatre. The first story concerns a rising young executive who turned his back on his girlfriend in pursuit of his career. Following a failed suicide attempt, which leaves her in a mindless daze, he runs to his former love s side and now they roam the country together, bound by a red cord, in search of something they have lost. The second is about an ageing yazuka who also abandoned his girlfriend for the sake of success. 30 years later, he is compelled to return to the park where they used to meet. The final tale is of a former pop star who becomes a recluse following a disfiguring accident. One day, one of her greatest fans comes to prove the extent of his devotion to her… 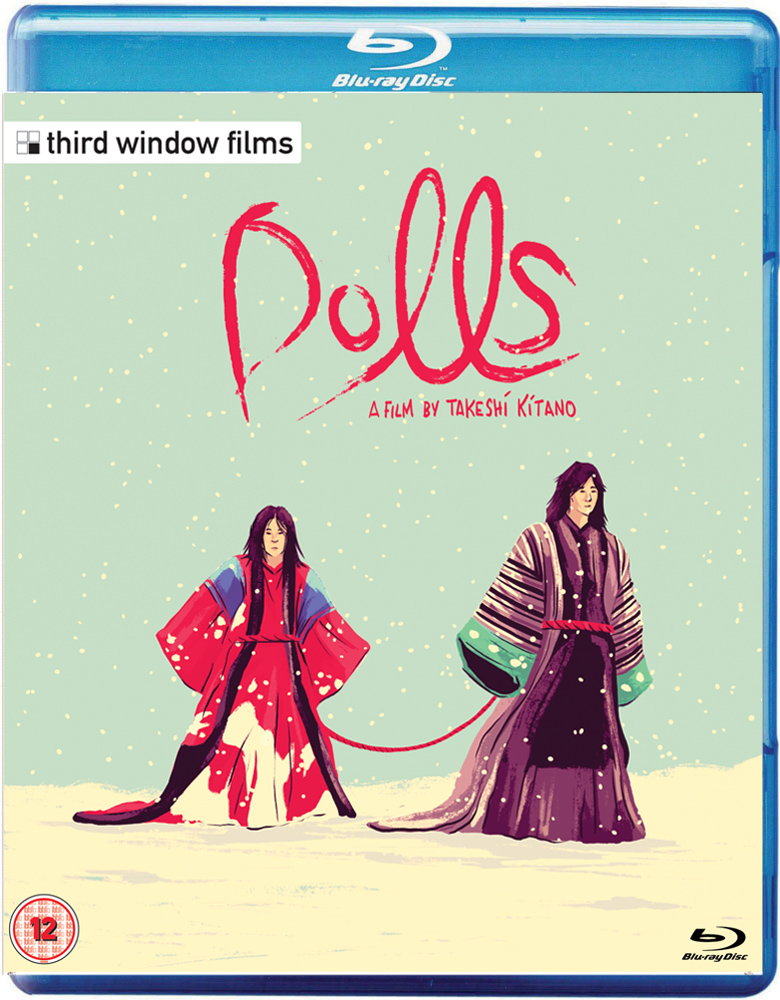 Interviews with Takeshi Kitano, Miho Kanno, Hidetoshi Nishijima & Yoji Yamamoto
Behind the Scenes
Video from the film’s premiere at the Venice Film Festival