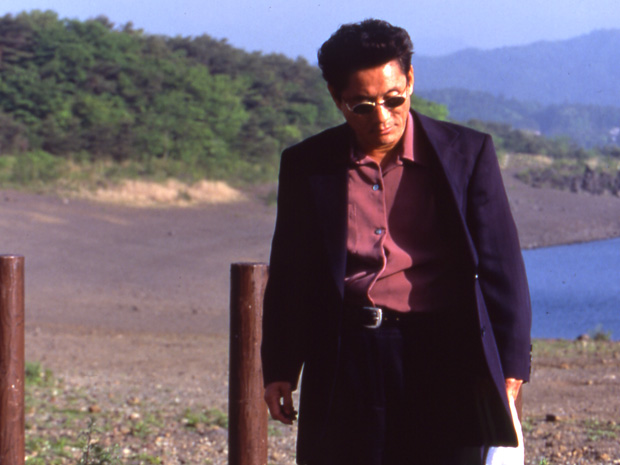 Takeshi Kitano directs, writes and stars in this downbeat thriller. Monosyllabic detective Nishi (Kitano) leaves the force after his partner Horibe is seriously wounded and two colleagues are killed in pursuit of a gunman. Dedicating his life to caring for his terminally ill wife, as well as providing for the wheelchair-bound Horibe, Nishi accrues crippling debts. After robbing a bank to ease his financial worries, Nishi takes his wife on a final holiday, pursued by loan sharks and the police. 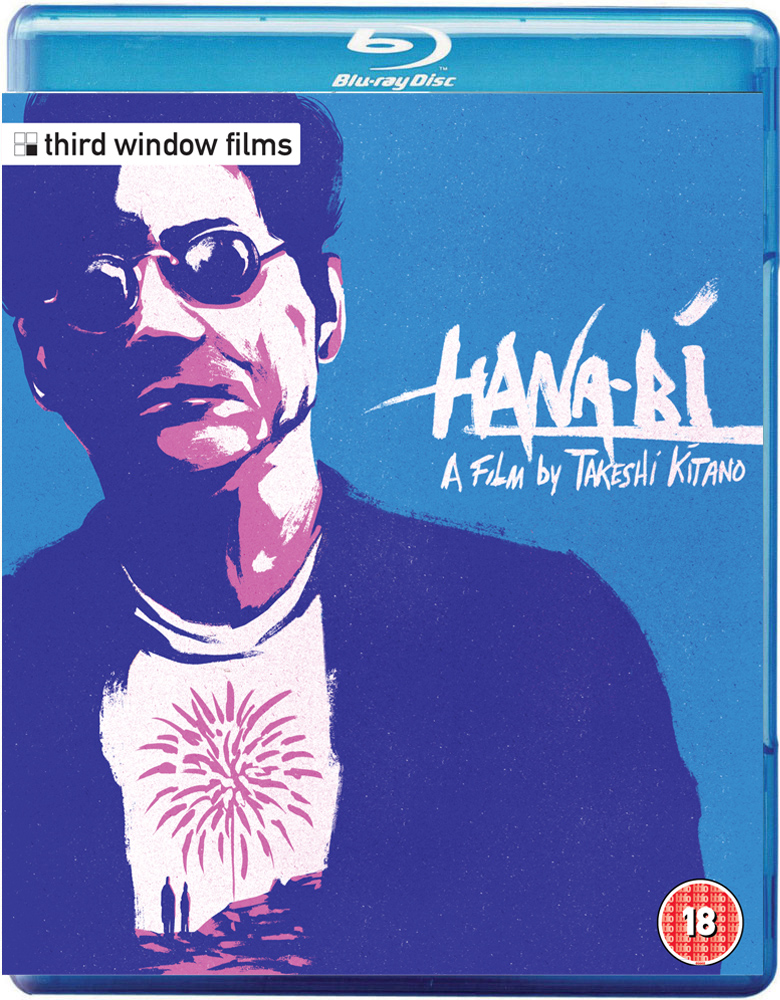