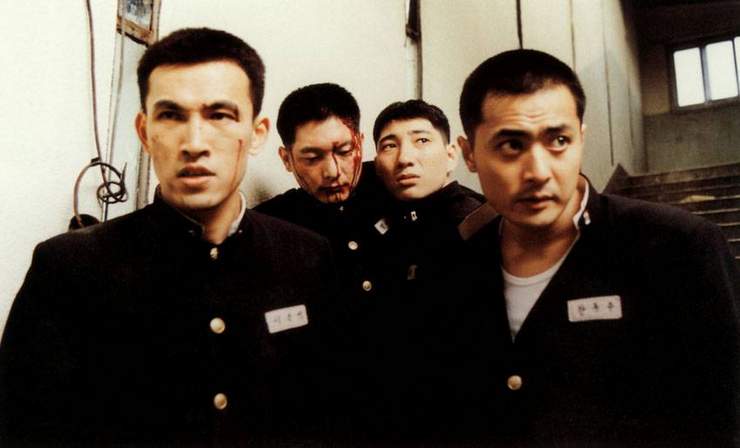 This expansive crime drama follows four friends from their formative years in 1970s Korea tuntil adulthood. Though each of the four came from different family backgrounds, they stayed together through the tough economic times of those years. However, as they mature into adults, the boys’ lifelong friendship is broken when two of the group turn to crime to make their living. Soon, this once close quartet has split into two rival factions, turning old friends into bitter enemies whose differences erupt into violence. 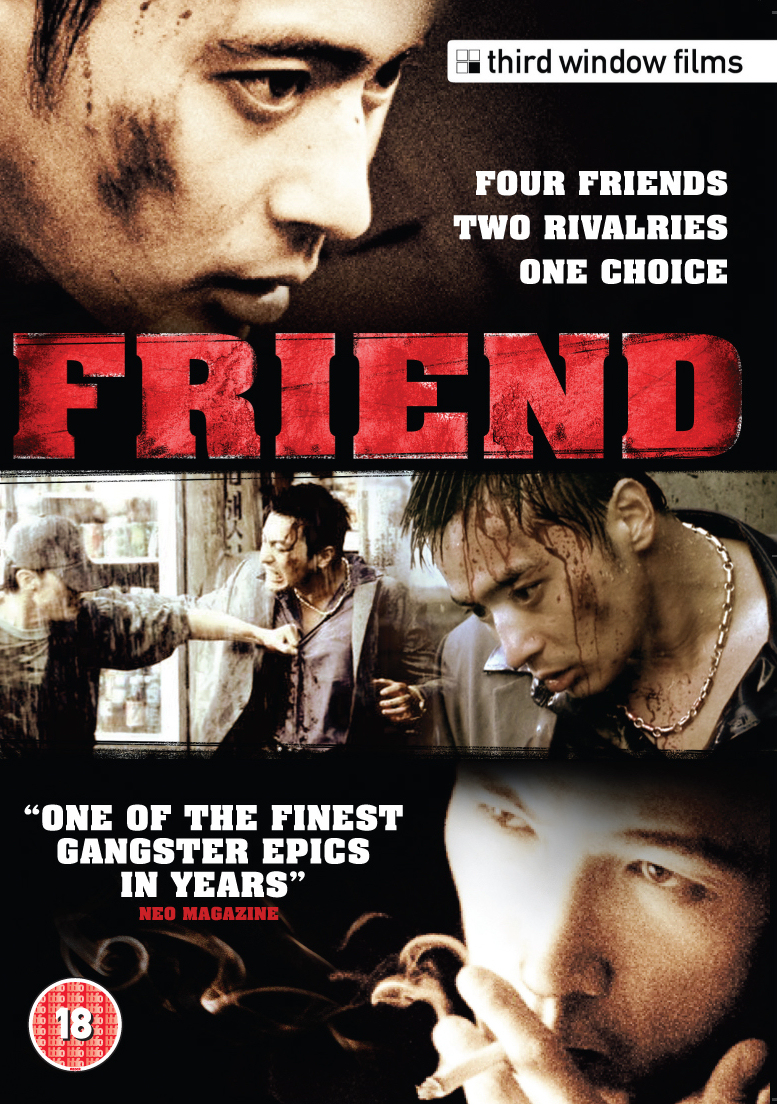