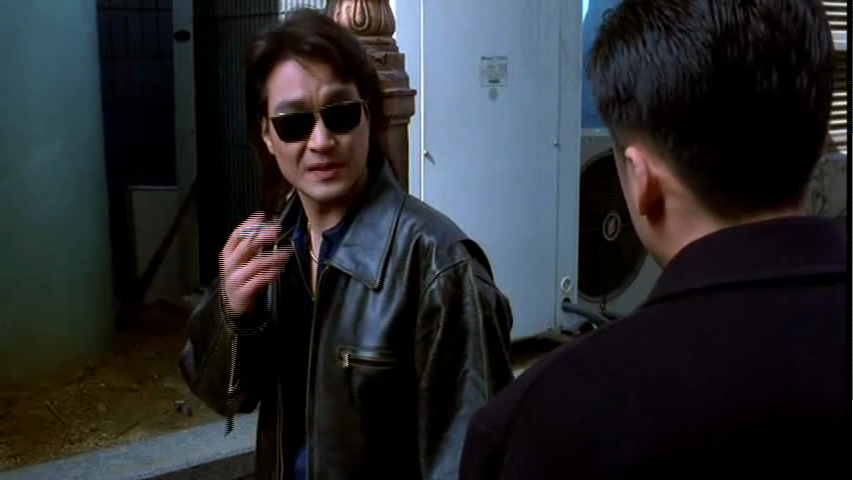 A parody of hardboiled gangster films, the Korean action comedy No. 3 follows the hilarious misadventures of bumbling mobster Tae-Ju (Han Suk-Kyu). Starting out as a lowly henchman for the powerful Do Ka Gang, Tae-Ju is promoted to Gangster No. 3 after he inadvertently saves the life of his boss during an assassination attempt. But Tae-Ju is unhappy with the third-rate position and conspires to become a crimelord himself, a goal hampered by his dreamy poet girlfriend Hyun-Ji (Lee Mi-Yeon), rival gangster Ashtray (Park Sang-Myeon), determined public prosecutor Dong-pal (Choi Min-Sik) and his own incompetence 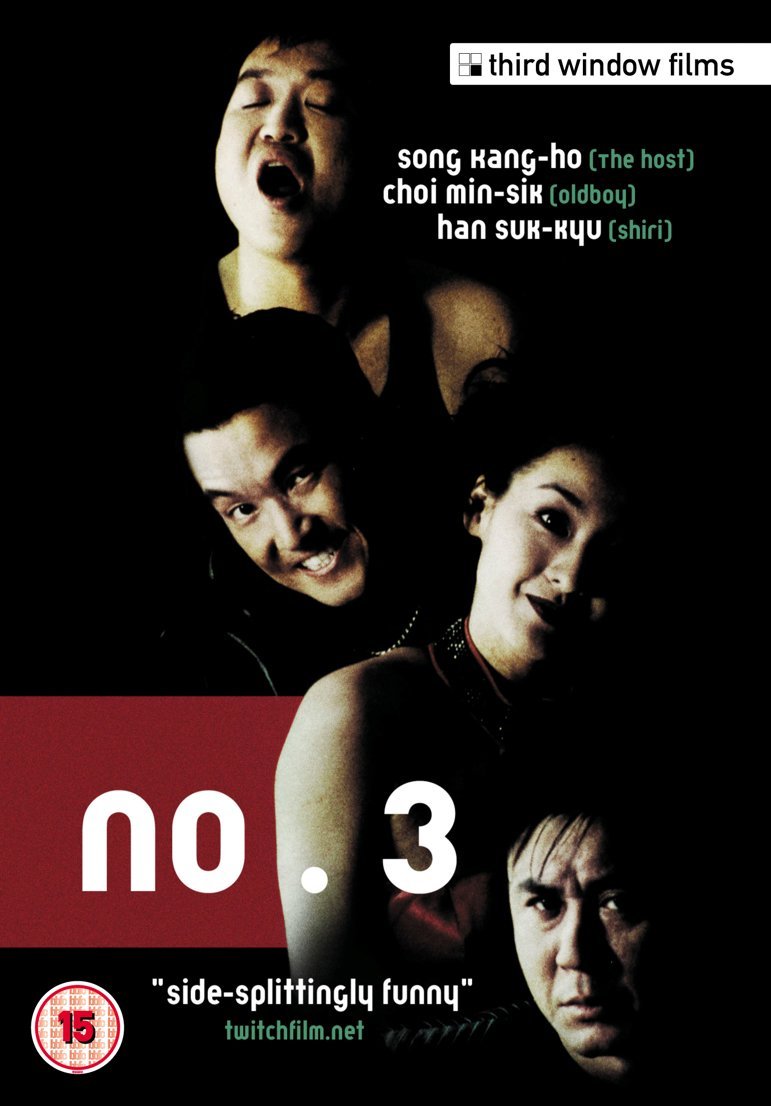