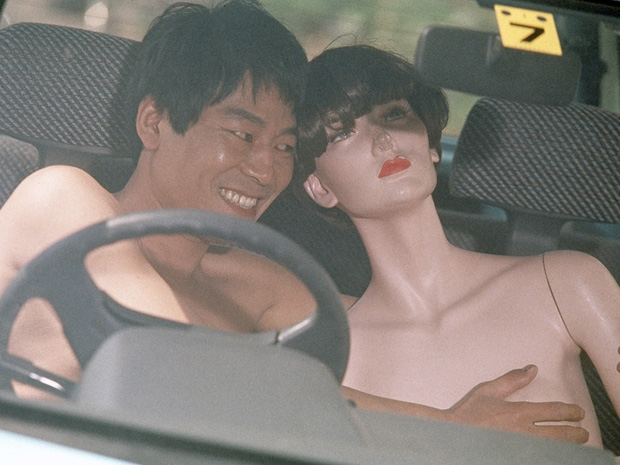 From the acclaimed director Takeshi Kitano [Fireworks, Kikujiro] comes a bizarre, over the top and absurd comedy full of slapstick silliness and never ending gags. A great satire of Japanese society and popular cinema, Getting Any?, embraces the spirit of Kitano s early stand-up and television work and as such it offers a genuine inside look into his true personality.

The story follows the nerdy middle age Asao, a professional daydreamer, whose one and only goal in life is – as the title suggests – to get laid. Asao embarks on a series of slapstick adventures in search of fulfilling his ultimate fantasy – making wild passionate sex with a woman. His holy quest for sex lands Asao in a series of absurd situations, involving robbery schemes, big movie productions, yakuza gang rivalry wars and scientific experiments.

Getting Any? may be very episodic and perhaps even pointless in the grand scheme of things, but for those willing to go for it, it’s a hoot from start to finish. 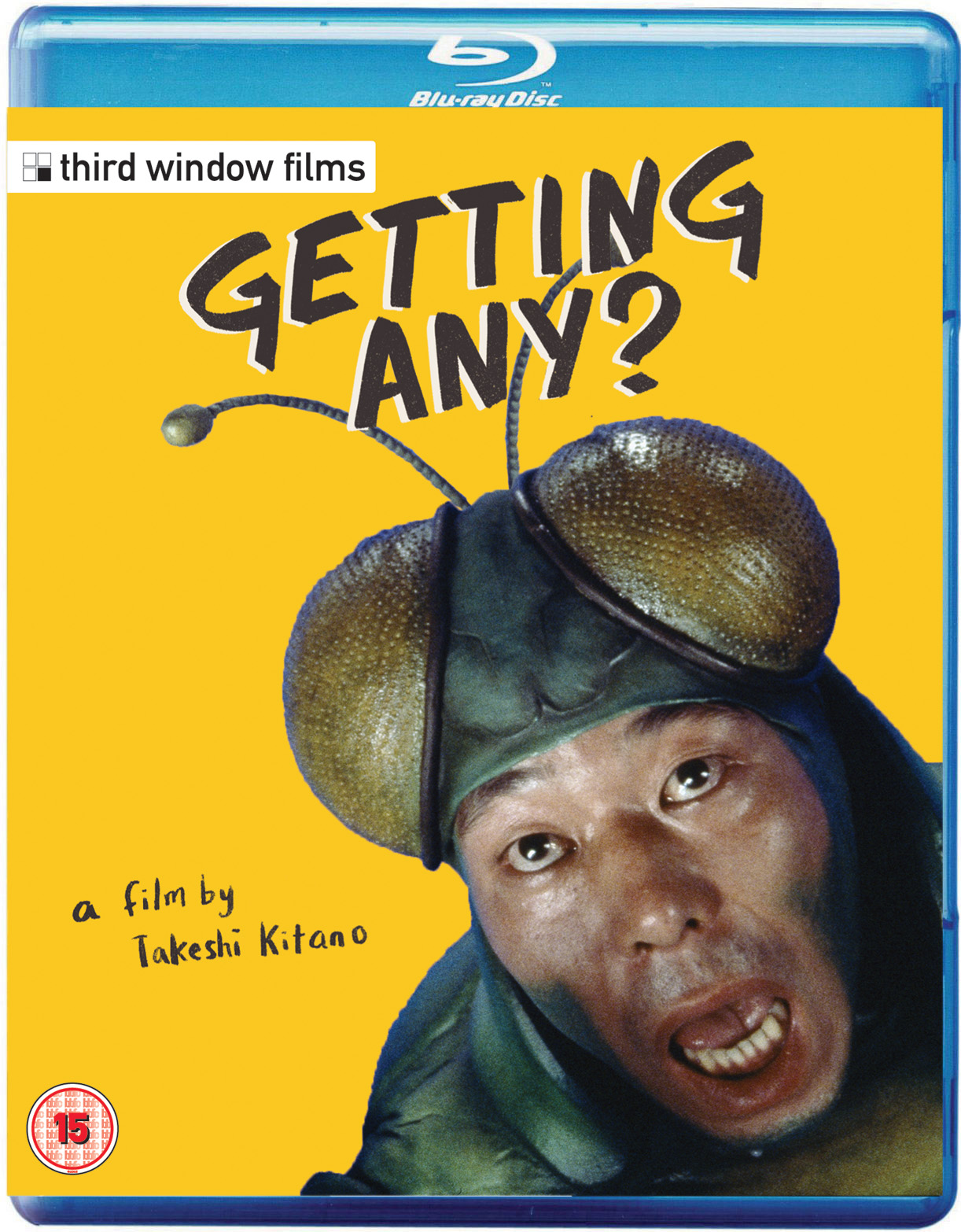