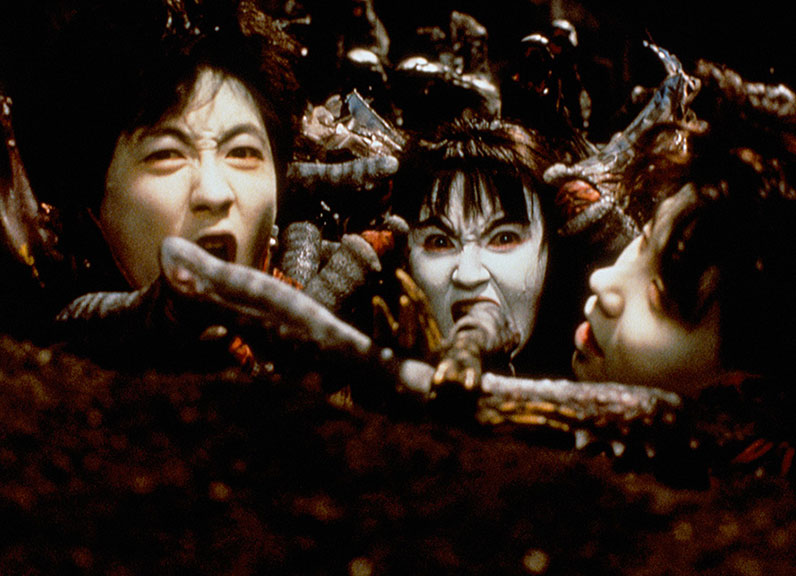 Called to an idyllic countryside town, disgraced archaeologist Professor Hieda (pop idol Kenji Sawada) teams up with high schooler Masao (Masaki Kudou) when a series of disappearances—including those of Masao’s father (Naoto Takenaka) and classmate crush Reiko (Megumi Ueno)—take place. Together, the unlikely duo discover that the local high school sits atop an ancient burial mound that may very well be a subterranean gateway to hell. Offering a raucous mashup of genres—ranging from campy adventure to Lovecraftian body horror—Hiruko the Goblin delivers pulse-pounding thrills with over-the-top visuals including stop-motion animation and practical effects that recall the early works of Sam Raimi and John Carpenter. 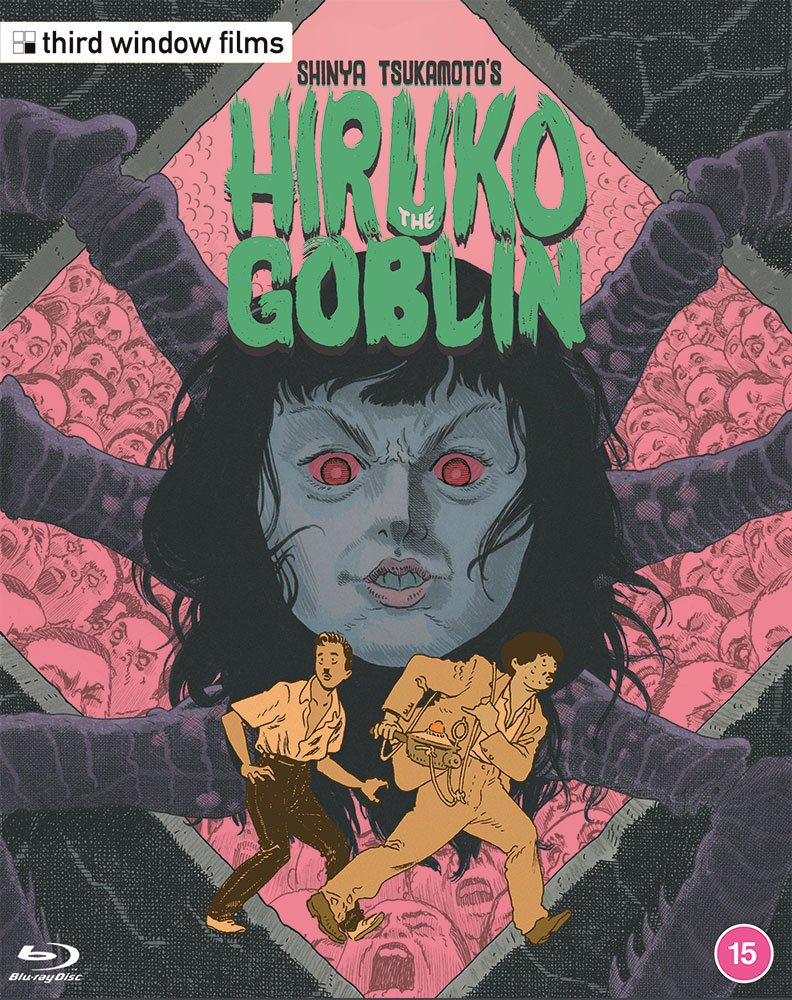