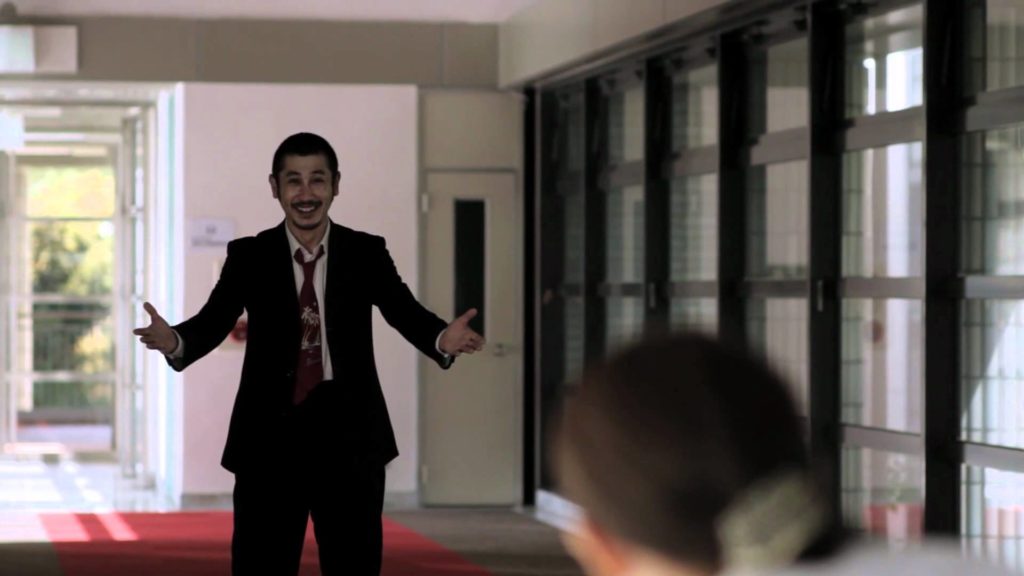 When people talk about a bizarre urban myth at a University hospital people start dying inexplicably one after another… With the air of this ‘energy void’ throughout, the world of this absurd black comedy, based upon the theatre play of the same name, starts to take over the world.

With ‘Crazy Thunder Road’ (1980), ‘Burst City’ (1982), ‘The Crazy Family’ (1984), ‘Angel Dust’ (1994), ‘Electric Dragon 80,000V’ (2001) and more, Gakuryu Ishii (previously known as Sogo Ishii) has been amusing us with his talent of totally overstepping genre boundaries with striking images and music. In his latest feature film he has adapted the Shiro Maeda play ‘Isn’t Anyone Alive’, an avant-garde story of 18 young students dying one after another 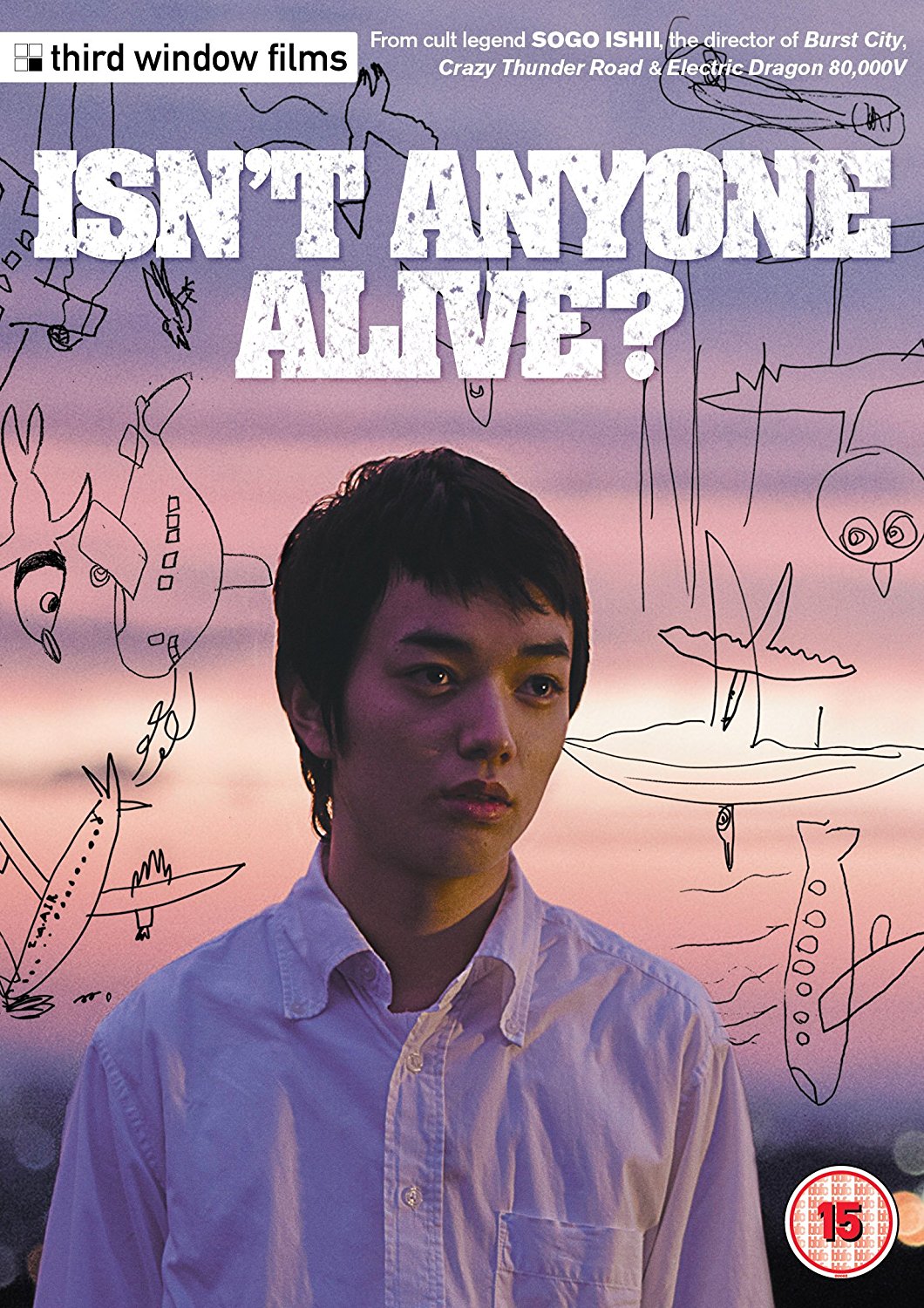