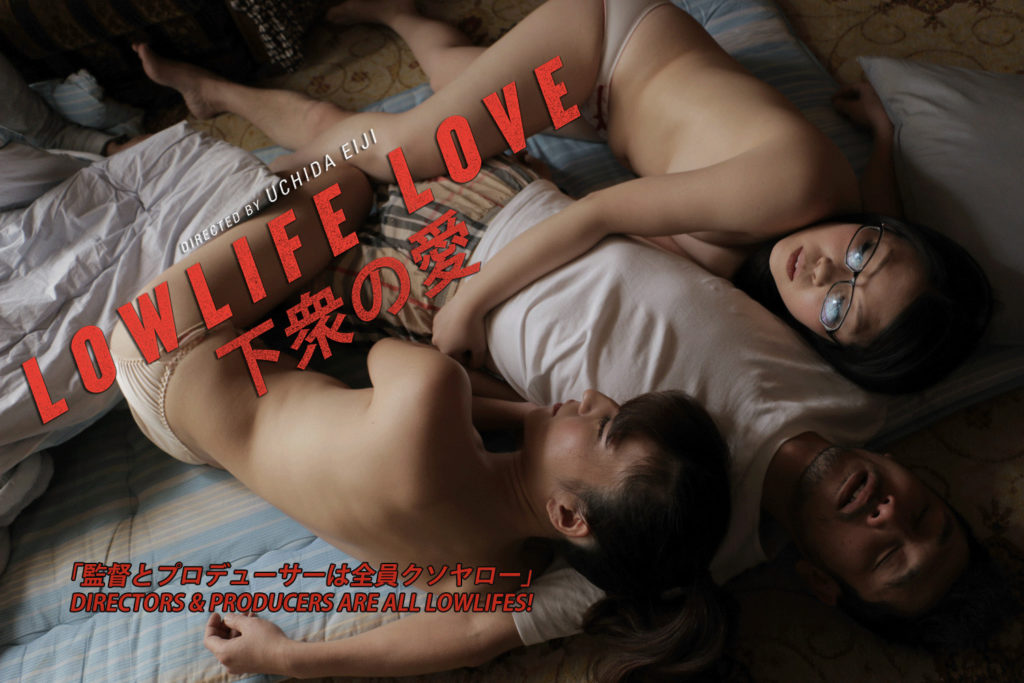 Tetsuo is a lowlife. As a film director, he had an indie hit many years back, but refuses to go against his artistic integrity. One day, two new students come to his school: Minami, a naive girl from the countryside who wants to be an actress, and Ken, a scriptwriter. Tetsuo thinks Minami could be a real star, and Ken has a brilliant script that could relaunch his career as a director. With the help of an unsavory film producer, they strive to turn this project into something tangible, but Minami’s ability starts to impress others, and Tetsuo’s world soon falls apart. 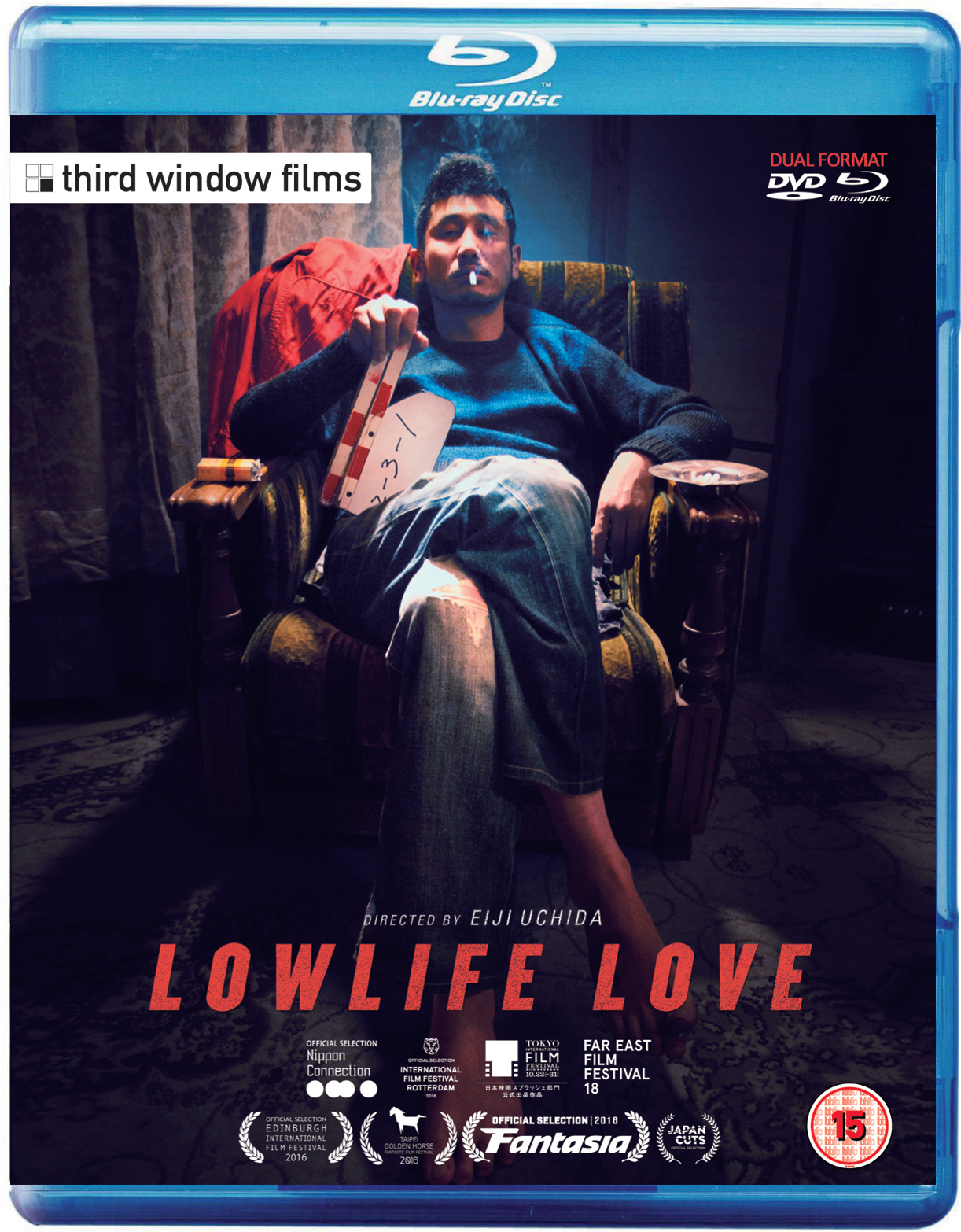