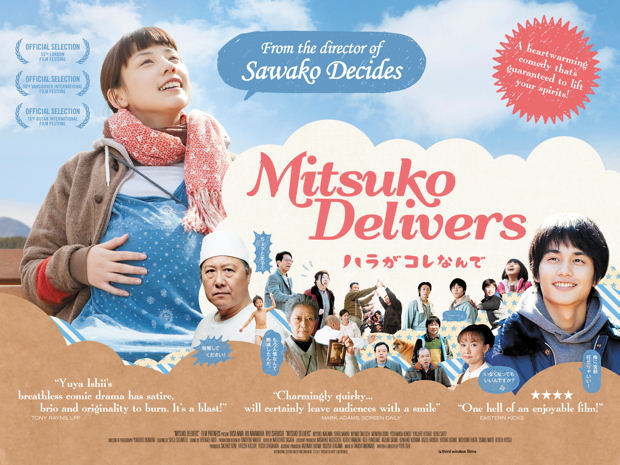 Mitsuko (Riisa Naka) is a young woman who believes everything will be okay and always tries to help those around her. One day, she met an American man and wanted to help him. They became involved in a relationship and she moved with him to California. A little later, her boyfriend left her and Mitsuko returned to Japan alone. Her parents, who runs a pachinko parlor, still thinks Mitsuko is living happily in California.

Now, Mitsuko is nine-months pregnant, unmarried & almost broke. She has to move out of her apartment. Yet, Mitsuko still believes everything will be okay. Mitsuko doesn’t know where she will go, but she lays downs on a bench and watches where the wind blows. Mitsuko then knows where she will go. She’ll visit an elderly woman who was her parent’s landlord many years ago. Mitsuko will also see again the boy (Aoi Nakamura) that held a life-long crush on her. 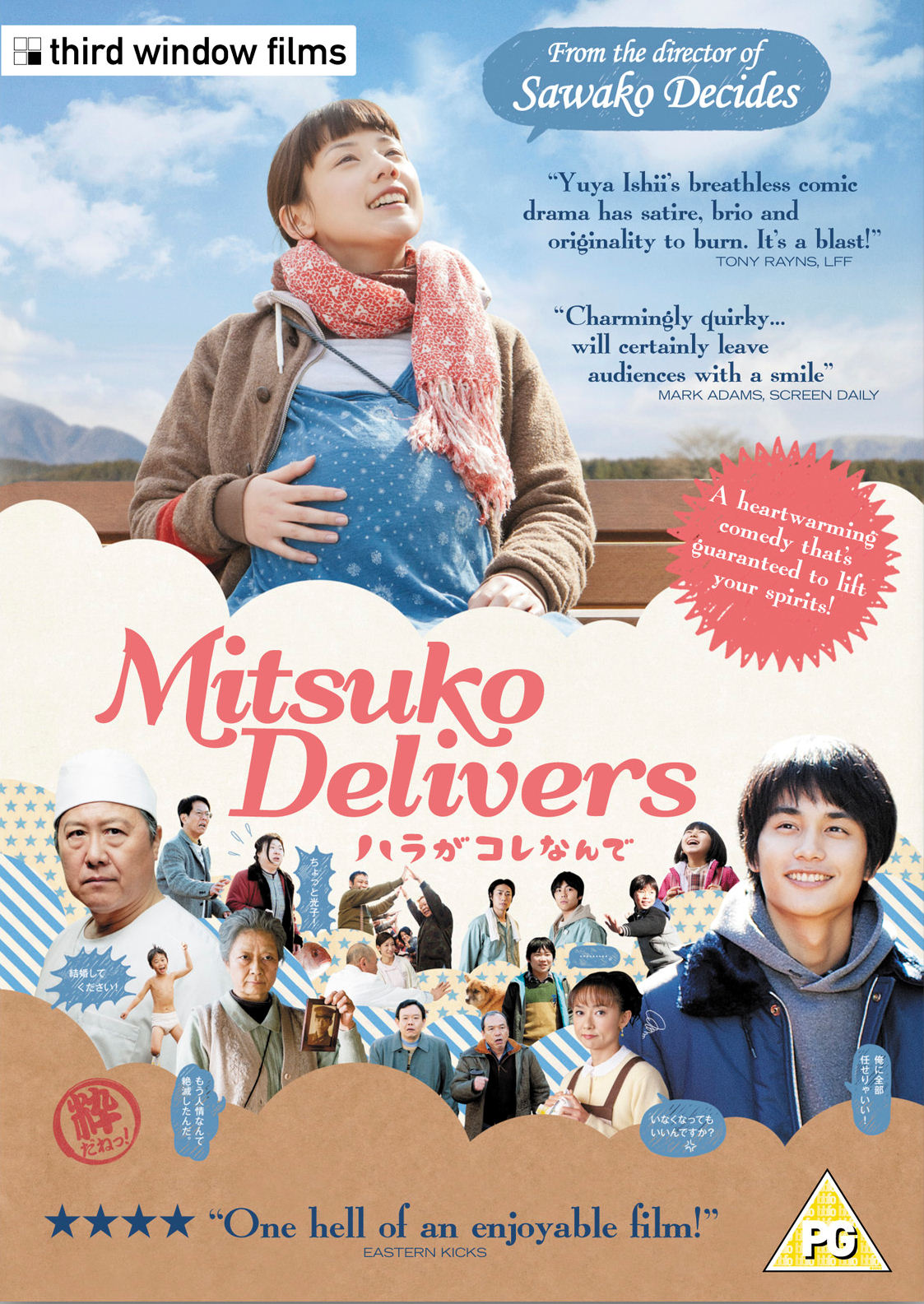 Making Of
Theatrical Trailer
Trailers of other Third Window releases