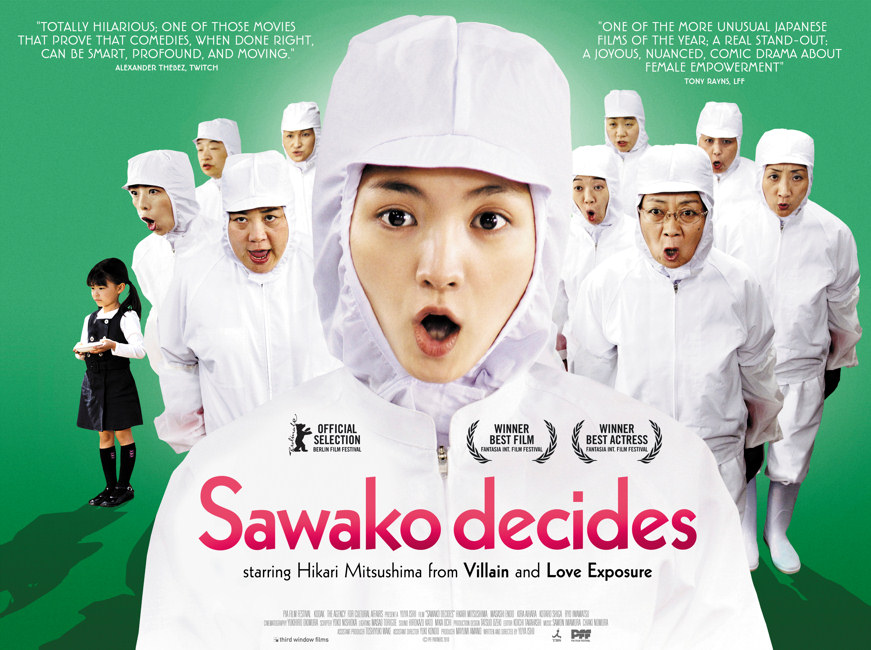 Sawako has lived in Tokyo for five years, is working her fifth office job, and is dating her fifth boyfriend, who is also her boss at the office. Her life with Kenichi, her boyfriend, and his daughter from a previous marriage, Kayoko, feels like a “compromise,” and she endures each day feeling distressed about her career and love life. One day, she receives word that her father, Tadao, who runs a freshwater clam processing business in her hometown, has fallen ill. There is a reason why Sawako would rather not go back home so easily, but she reluctantly decides to return at Kenichi’s insistence. But Kenichi, who had actually quit his job shortly before Sawako, uses this opportunity to come along with Sawako to her hometown with his daughter in tow. Thus Sawako’s ordeals continue. Still, she takes over her father’s clam processing company and begins to work there. 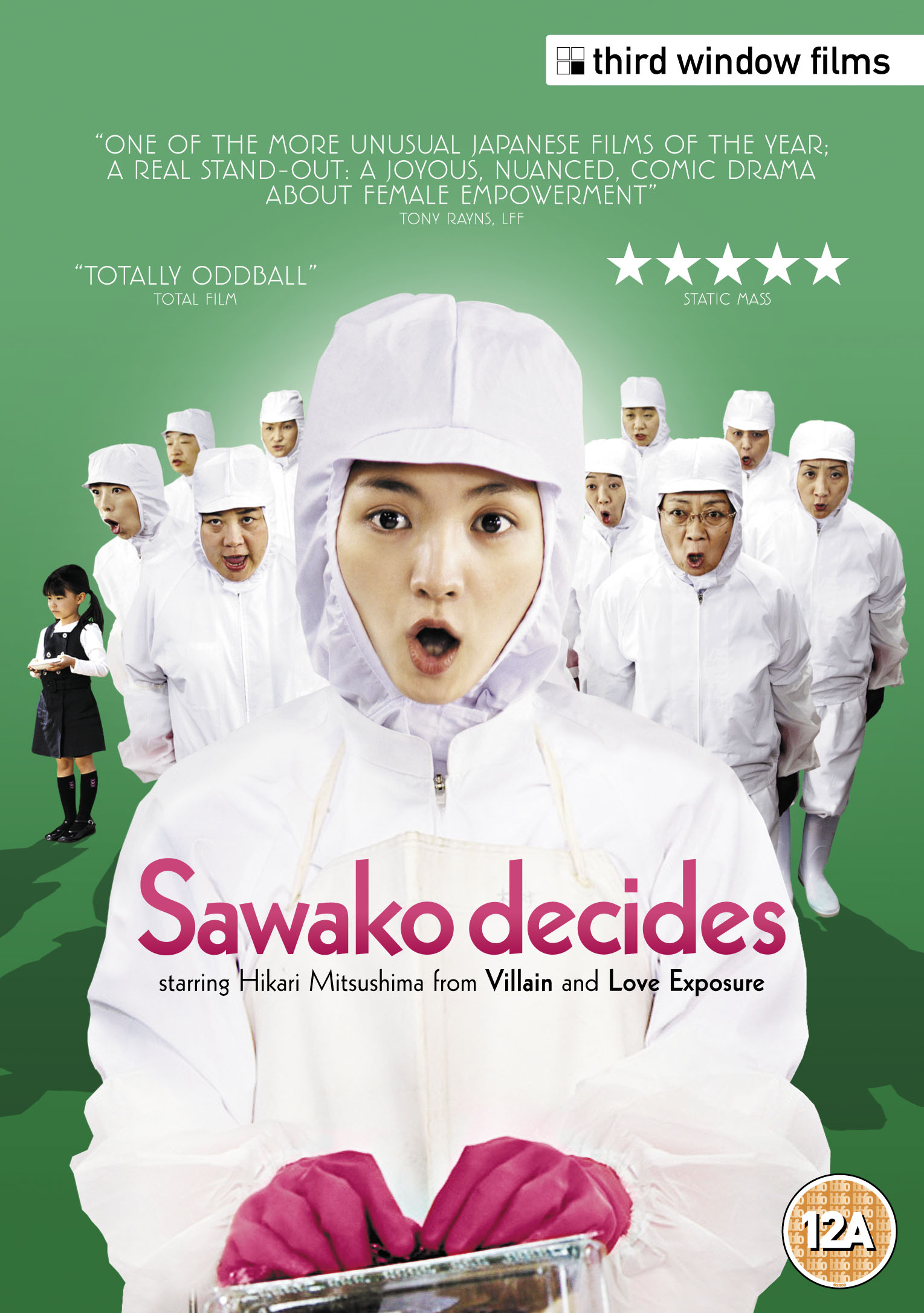