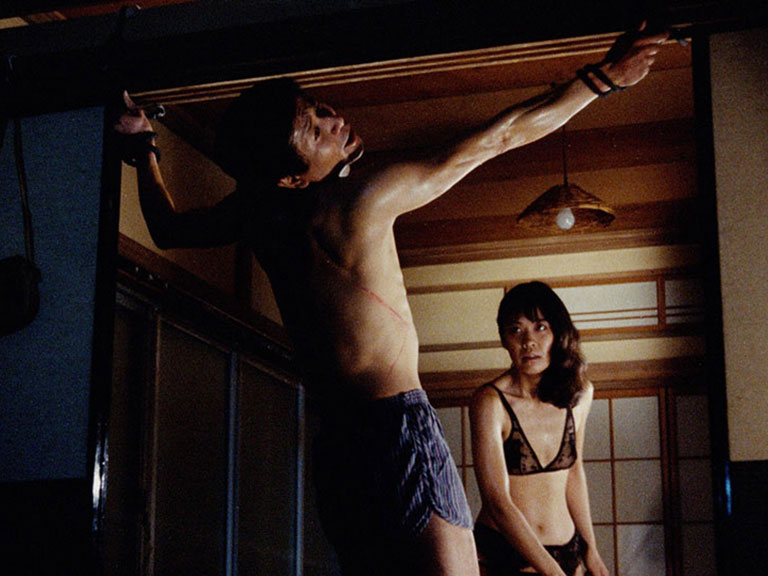 The debut film of the director of the international hit comedy SHALL WE DANCE (1996) follows the Mamiya family after the latest arrival of the voluptuous new bride of over-sexed eldest son Kôichi. Kazuo sees his new sister-in-law as a source of release from study stress, while his sister Akiko, after donning her Office Lady uniform heads straight to a workplace that offers much more in the way of financial incentive. Suo’s only ever pink film is a bawdy pastiche of the works of Ozu Yasujirô, presenting this far-from-typical family through idiosyncratic editing and compositional.

Blue Film Woman is a feverish mishmash of horror, blackmail sexploitation and trippy nightclub sequences revolving around the daughter of a stockbroker who is brought to his knees by an unexpected financial crash. In order to stave off bankruptcy, he offers up his wife to his sleazy, reptilian creditor Uchiyama who, after prodding and pawing over her, locks her up in the shed at the bottom of the garden where his mentally challenged son Hiroshi lurks in the attic. 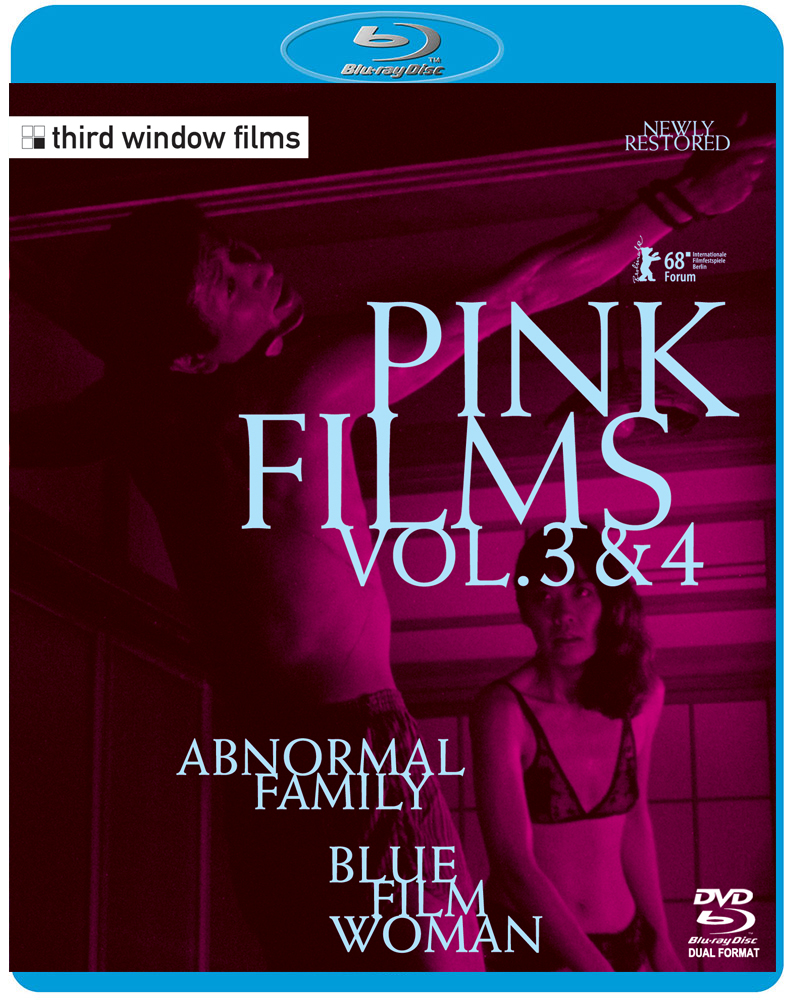