A young man gets off the train in the morning and wanders the business districts aimlessly. He runs across some yakuza gangsters, whom he despises, and goes on a killing spree, but soon becomes involved with a subordinate gang. 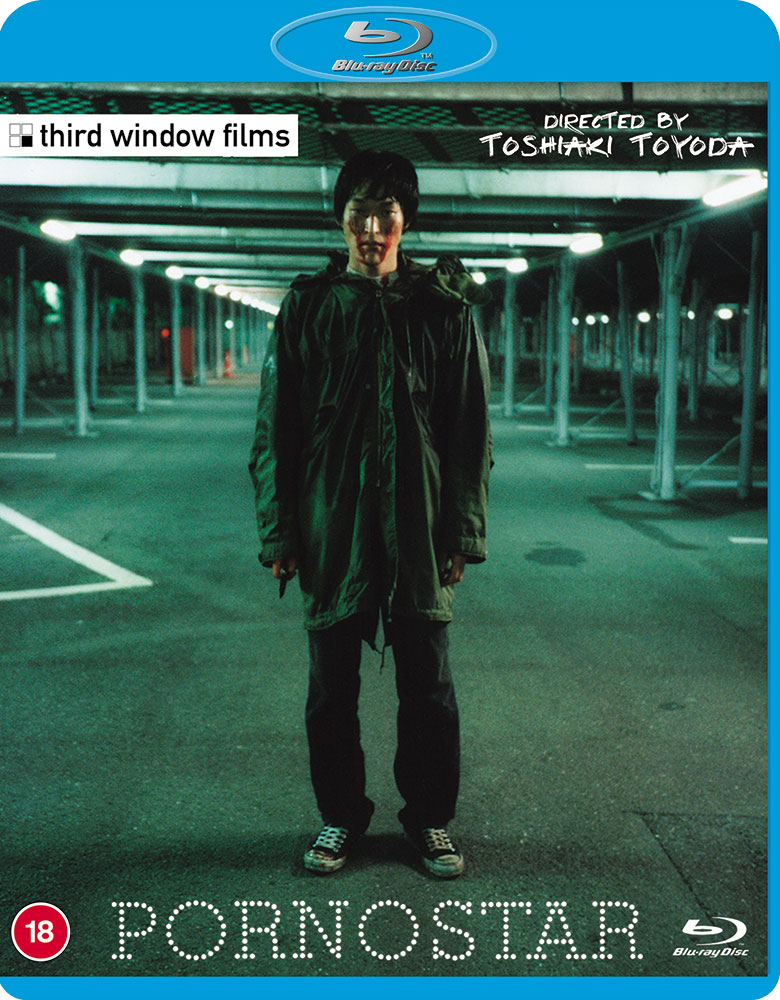