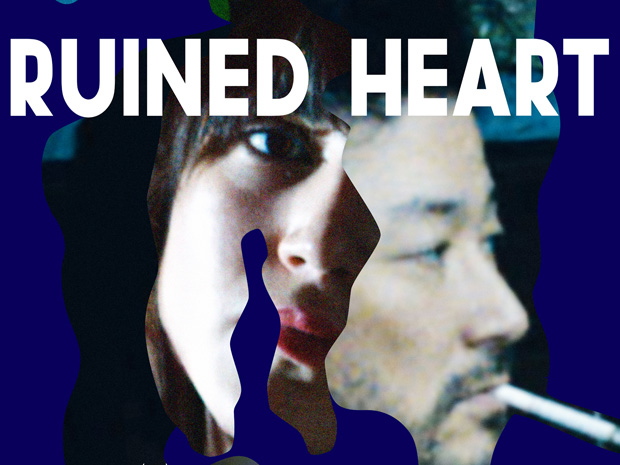 Somewhere in Manila, a crime boss rules with an iron fist. He uses religion and violence to stay in power. What superstition and razzle dazzle don’t accomplish, his goons do. To his most loyal henchman he gives the task of guarding his woman, who is headstrong and impulsive, and often gets into trouble. Before long, she falls in love with the henchman, and the star-crossed lovers decide to leave town. Fighting ensues. It is while on the run that they finally get to know each other for the first time. 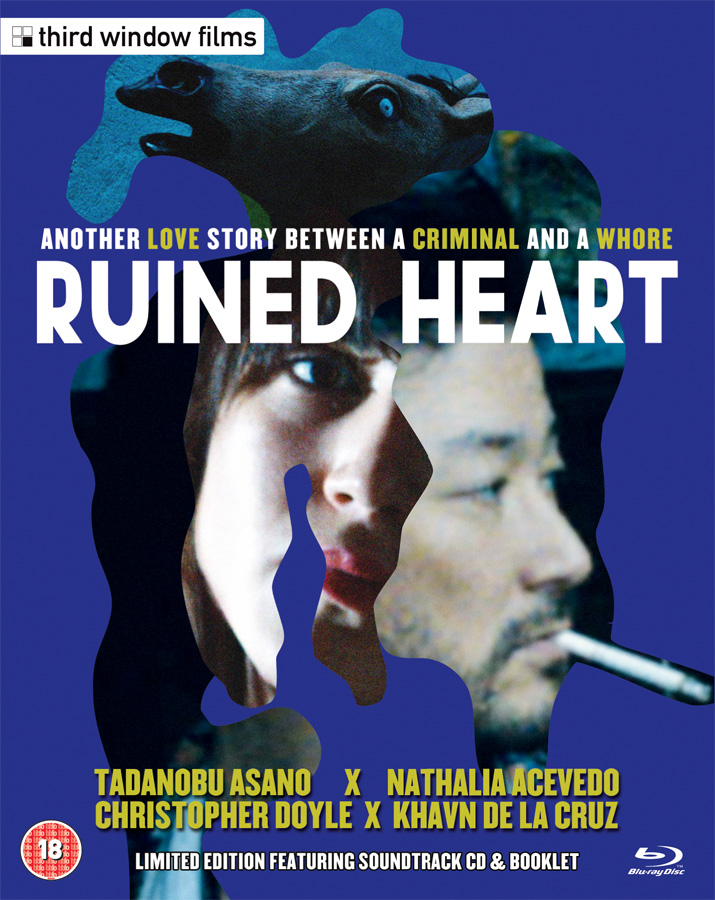 ‘Ruined Heart’ – The 15 minute short film made by Khavn in 2012.
Three music videos.
Audio ‘live’ track recorded by Stereo Total at German premiere of the film.