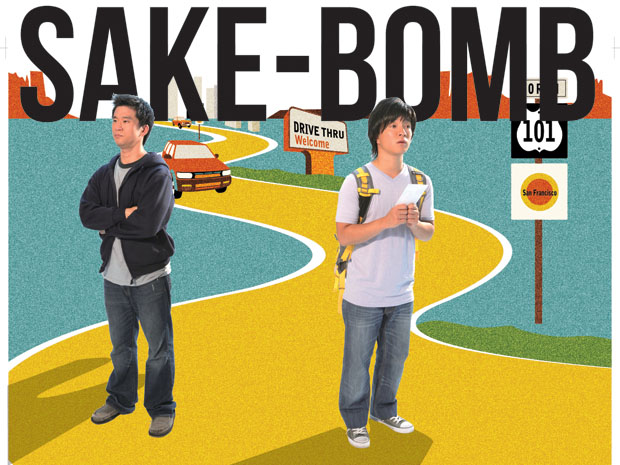 Sake Bomb is a cocktail created by dropping a shot of sake into a pint of beer. It’s also a comedic road movie about a sarcastic Asian American and his Japanese cousin. Sebastian is a bitter, self-deprecating wannabe Internet star from Los Angeles. He is recently dumped by his girlfriend and on the look out for someone new. When his cousin Naoto, a naive sake maker from Japan, shows up to find his own ex-girlfriend, Sebastian takes him to northern California to find her. They are a clash of cultures waiting to happen. Someone has to break first. Together they meet a colourful group of characters as they come to grips with who they are and the true nature of the girlfriends they’re pursuing. 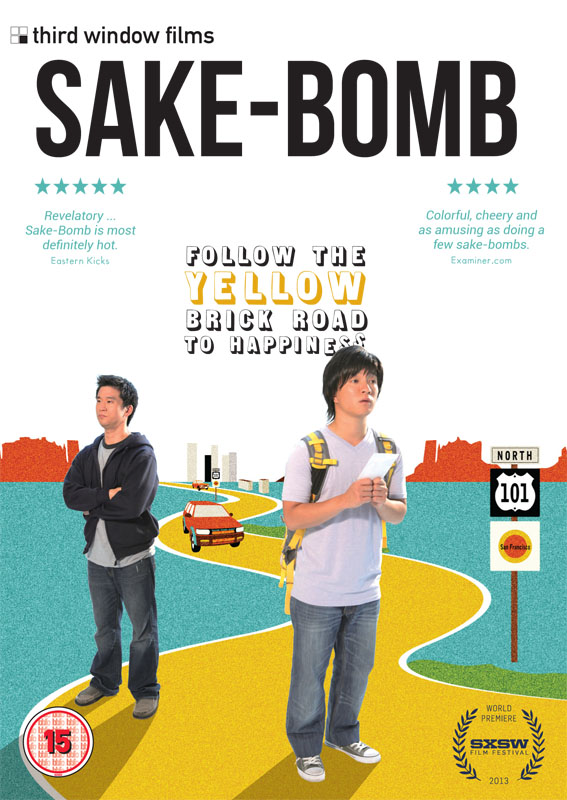