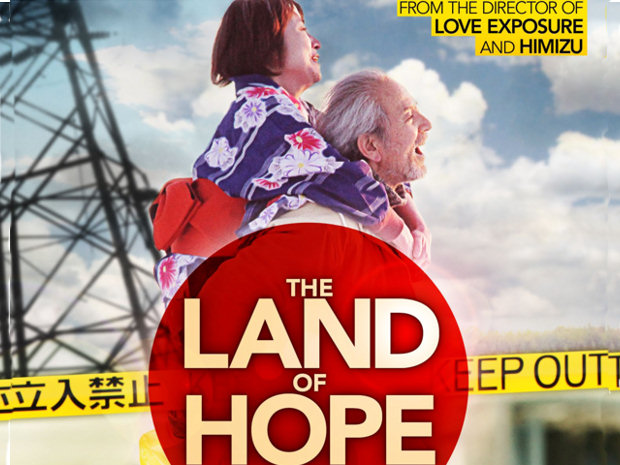 Sion Sono, the controversial director of LOVE EXPOSURE, HIMIZU and COLD FISH takes on the difficult subject of the recent Fukushima nuclear power plant explosion in typical Sono style. In a typical Japanese village, Yoichi Ono lives with his wife, Izumi and his parents. The Ono family live a frugal, but happy life as dairy farmers living in the peaceful village. One day the worst earthquake in history strikes causing a nearby nuclear power station to explode. Their neighbours, who live within the range of the nuclear power station, are forcibly ordered to evacuate by the government. But the Ono family have only half of their garden designated as within range. They then have to make a hard decision whether to take refuge or not.

The film,which is examining a highly relevant subject, describes the mental anguish of the family. A family that is forced to separate by an extremely unfortunate event beyond their control. The past, the present, and the future of the two couples from different generations rises to the surface. 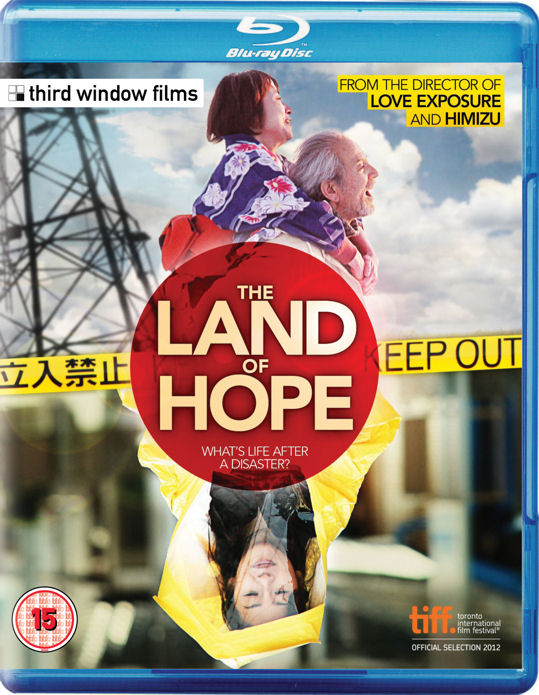 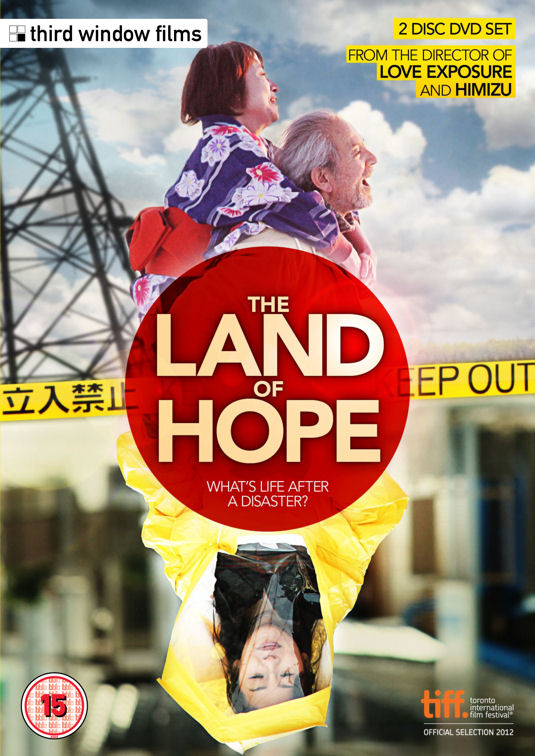