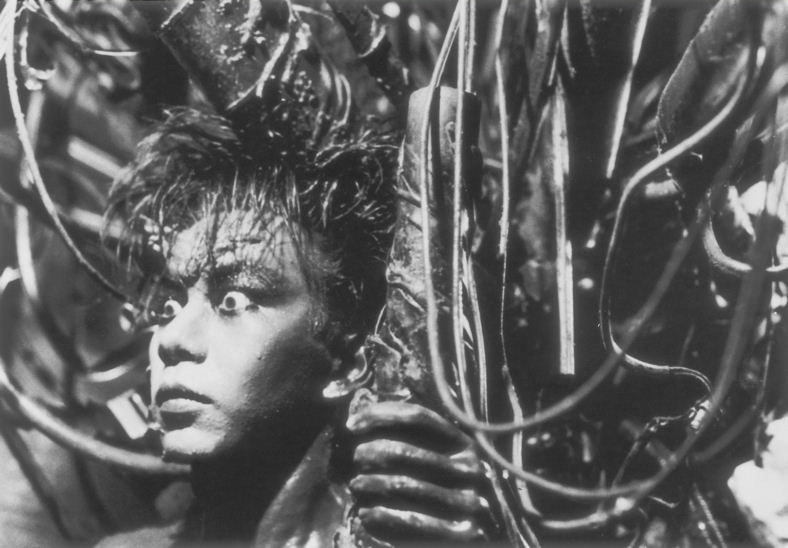 For the first time on blu-ray and remastered DVD, Shinya Tsukamoto’s cult classics have been digitally restored from their original negatives to be presented in high definition

Tetsuo 1: A strange man known only as the “metal fetishist”, who seems to have an insane compulsion to stick scrap metal into his body, is hit and possibly killed by a Japanese “salaryman”, out for a drive with his girlfriend. The salaryman then notices that he is being slowly overtaken by some kind of disease that is turning his body into scrap metal, and that his nemesis is not in fact dead but is somehow masterminding and guiding his rage and frustration-fueled transformation.

Tetsuo 2: Body Hammer – Sequel to “Tetsuo” this time has the Iron Man transforming into cyberkinetic gun when a gang of vicious skinheads kidnap his son. When the skinheads capture him, they begin to experiment on him…speeding up the mutative process! 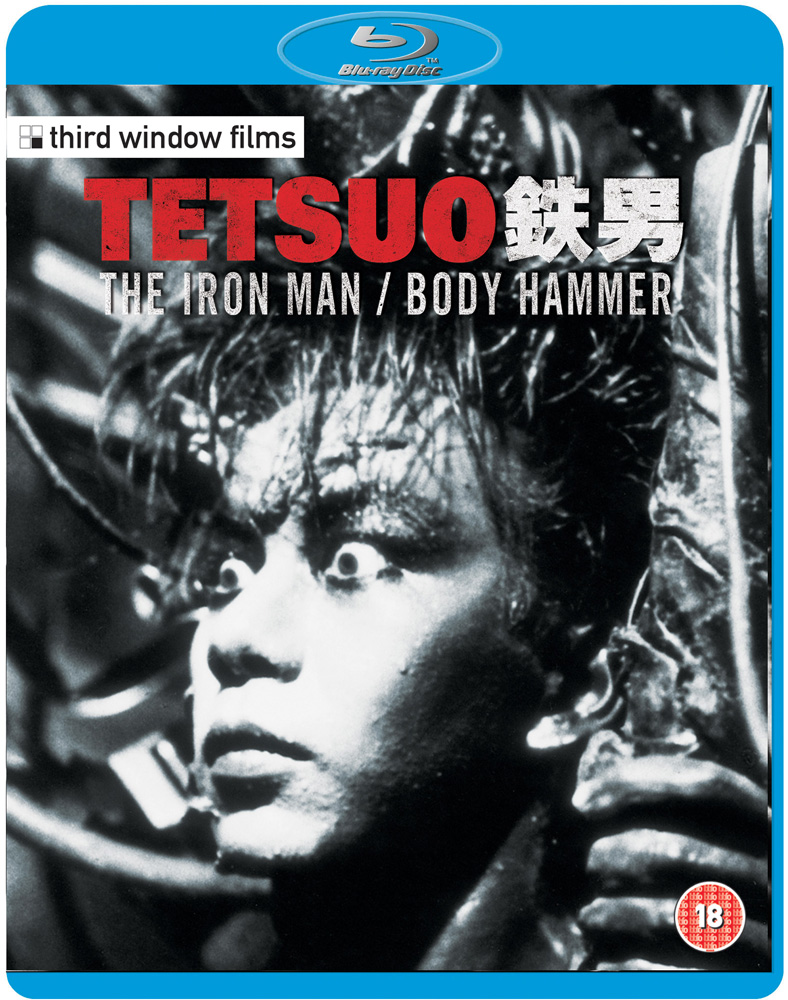 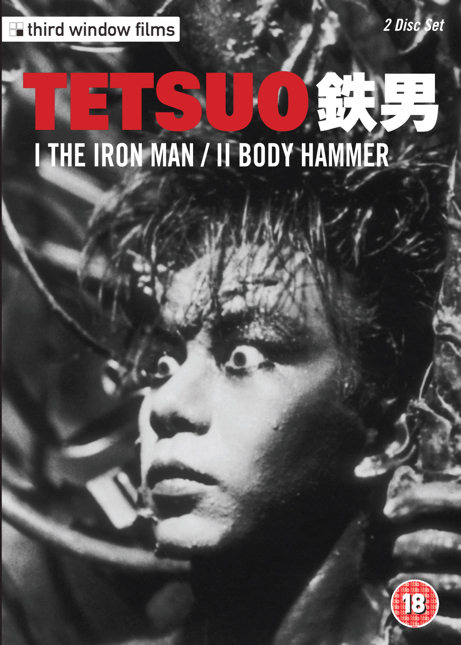