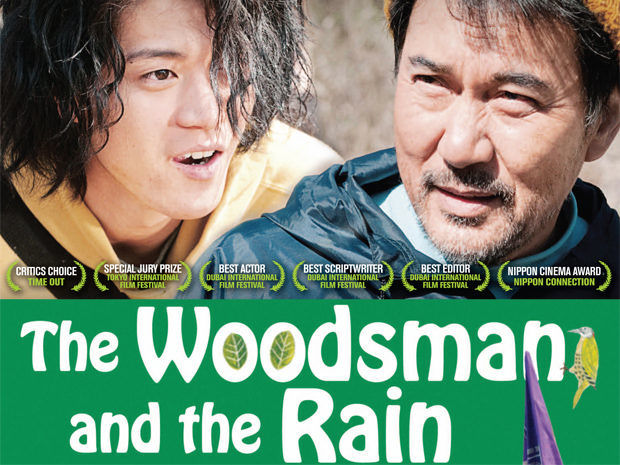 Katsu (Internationally acclaimed actor Koji Yakusho from Shall We Dance and 13 Assassins) plays a 60 year-old lumberjack who lives in a small, tranquil village in the mountains. When a film crew suddenly arrives to shoot a zombie movie, Katsu finds himself unwittingly roped into assisting the production and is increasing frustrated by the pushy crew, especially the young, seemingly spineless director Koichi (Shun Oguri (star of Crows 0, Sukiyaki Western Django and Space Brothers).

However, an improbable friendship soon develops between Katsu and Koichi, as Katsu comes to see joy in the filmmaking process, and gradually helps Koichi to recover his sense of self. Soon, their bond inspires an unusual collaboration between the villagers and the film crew. 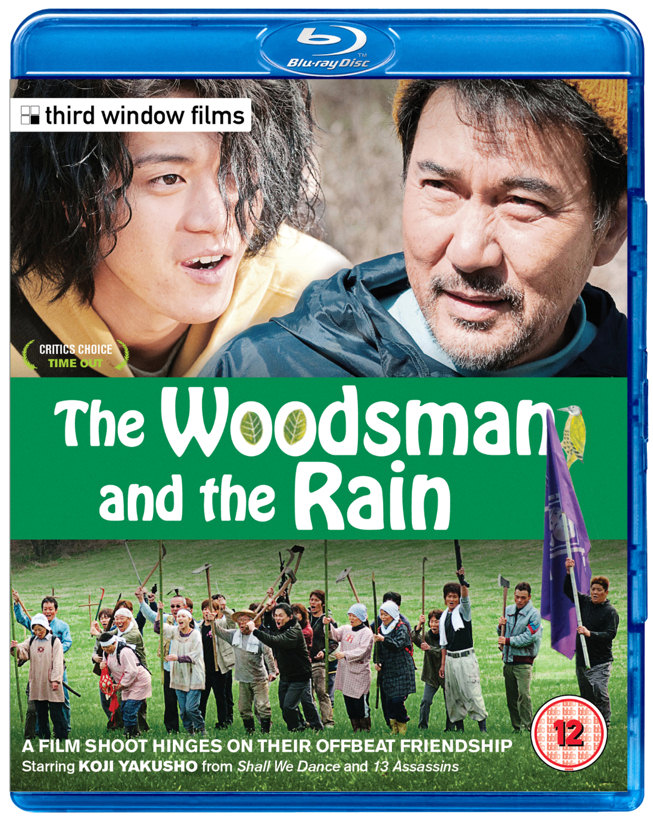 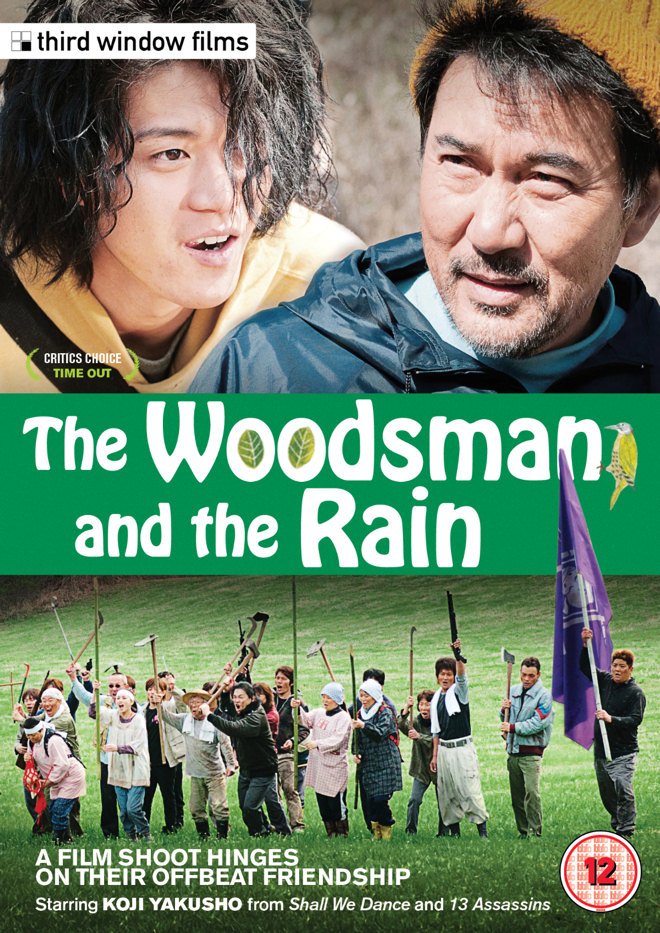