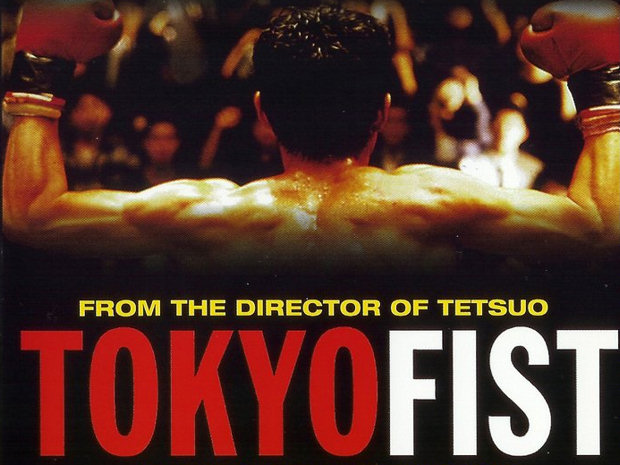 Once again Tsukamoto steps out from behind the camera and stars as Tsuda, the archetypal Japanese salaryman, a cog in the machine seemingly cut off from his own being by hours and hours of work. He’s married to polite and compliant Hizuru (Kaori Fujii), the dictionary definition of an ideal Japanese wife. Their life is happy, at least on the surface, at least until Tsuda’s brother, Kojima (played by Tsukamoto’s own real life brother, Kôji) shows up on the scene. As a pro boxer Kôji’s business is violence and even before the proverbial sand is kicked in Tsuda’s face we can already sense the wonder and jealousy with which he views his brother’s transformed body; but once Kojima seduces Hizuru, revealing that he just doesn’t excel at physical violence, but mental and emotional brutality as well, does Tsuda get himself to the gym and into training so he can wreak his revenge with his fists. 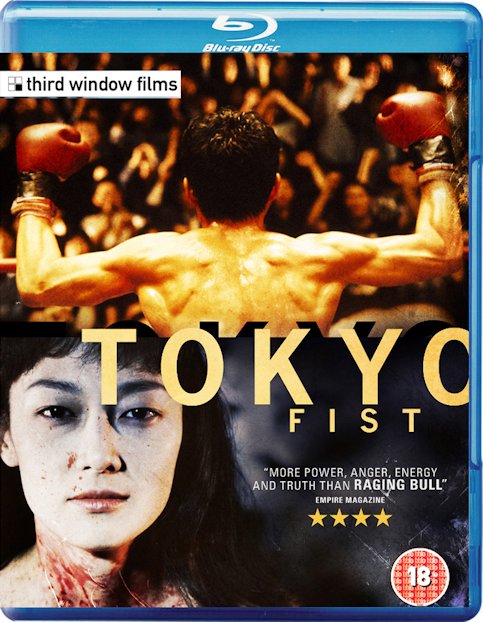 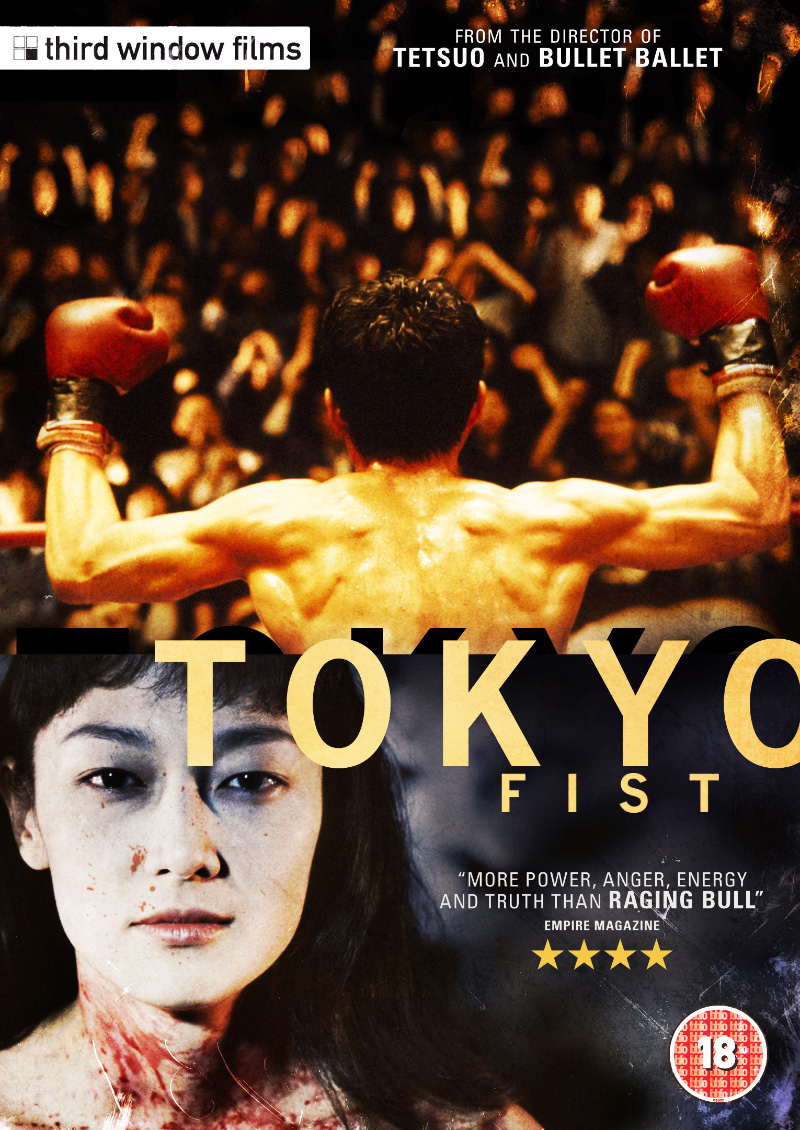