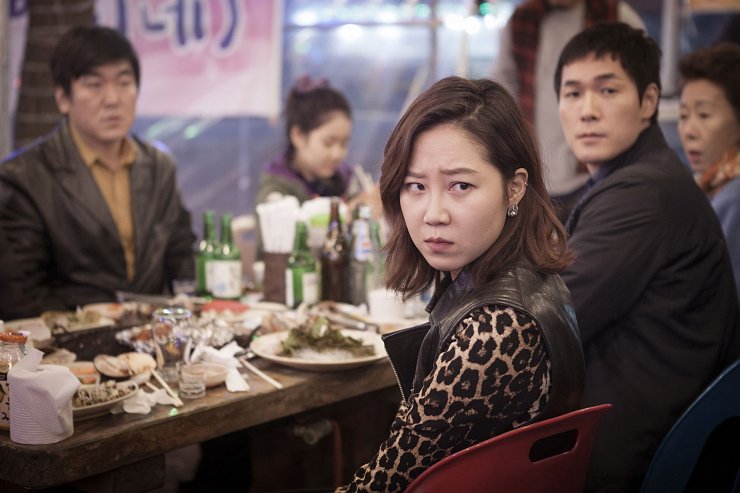 In-mo (Park Hae-Il) is an unsuccessful film director with nothing going for him in life. He’s been out of work since his film flopped at the box office and he was abandoned by his wife. Just when things can’t get any worse and he can t make rent, his nonchalant mother (Youn Yuh-Jung) extends a helping hand. She offers him a place to live and In-mo is glad to take her up on it. In-mo’s older brother, Han-mo (Yoon Je-Moon), a former gangster and five-time convict has already settled in comfortably as a jobless couch potato and soon, their twice-divorced, adulterous sister, Mi-yeon (Kong Hyo-Jin), joins them with her pre-teen daughter, Min-gyeong (Jin Ji-Hee). At home once again, the grown-up siblings are forced to learn to live with each other once again but under very different circumstances. 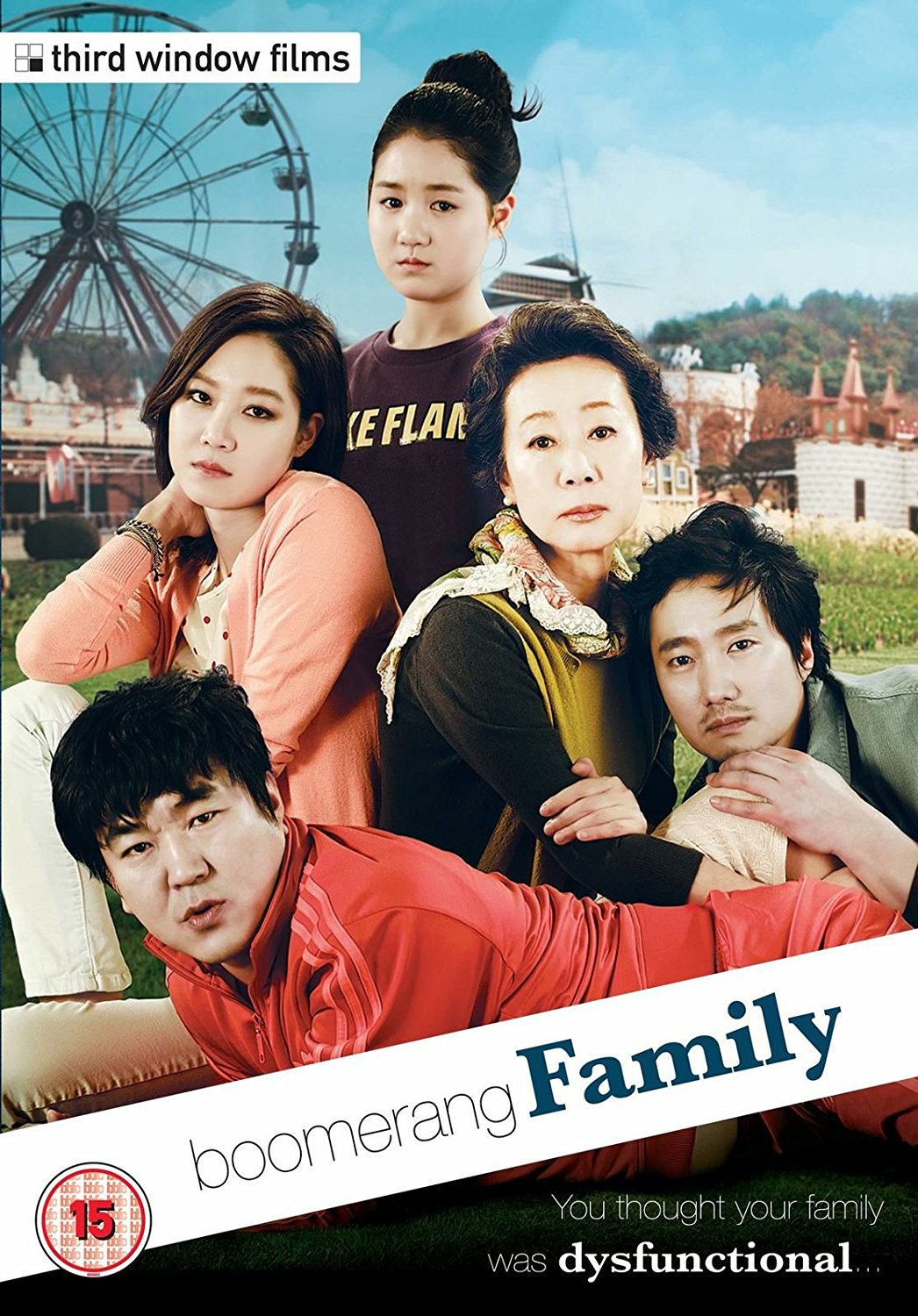