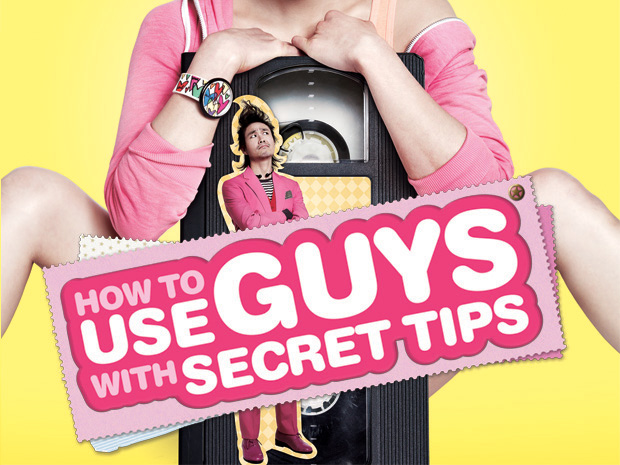 Want to know how to use men to your own advantage? With just a few simple steps, you, too, can learn How to Use Guys with Secret Tips. The directorial debut of Lee Won Suk, How to Use Guys with Secret Tips is a hilarious anti-romantic comedy starring Lee Si Young (Meet the In Laws) as a young woman who acquires a set of self-help tapes that teaches her to use the misogynistic attitudes of the men she works with to her own advantage. Oh Jung Se (Quick) goes all-out, co-starring as an arrogant soap opera star who unwittingly becomes the heroine’s victim. Lee’s creative directing style and twisted sense of humour has tickled audiences around the world, from the Udine Far East Film Festival (where it won the top prize) to the Shanghai International Film Festival.