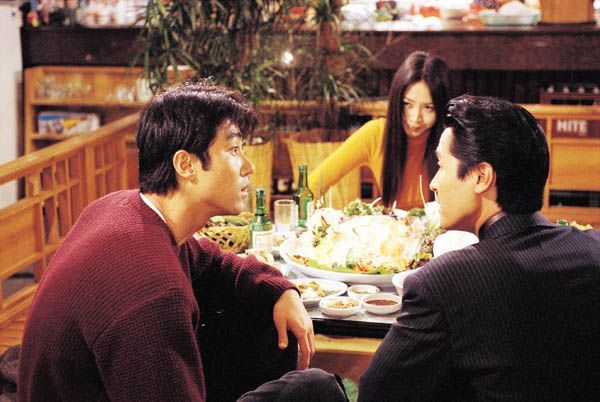 Kick the Moon is about two high school students from a small-city high-school. One is a fighter who was involved in a legendary street-fight with a rival school. The other is a geeky wimp who loves to study and was one of the only students not to participate in the fight. Years later, the punk has grown to be a teacher in the high-school he attended and the nerd has become a media underboss and has returned to his hometown to set up operations. The movie revolves around the two men s rivalry for the affections of a local lady restaurant owner and the fighting of rival gang factions in the small city 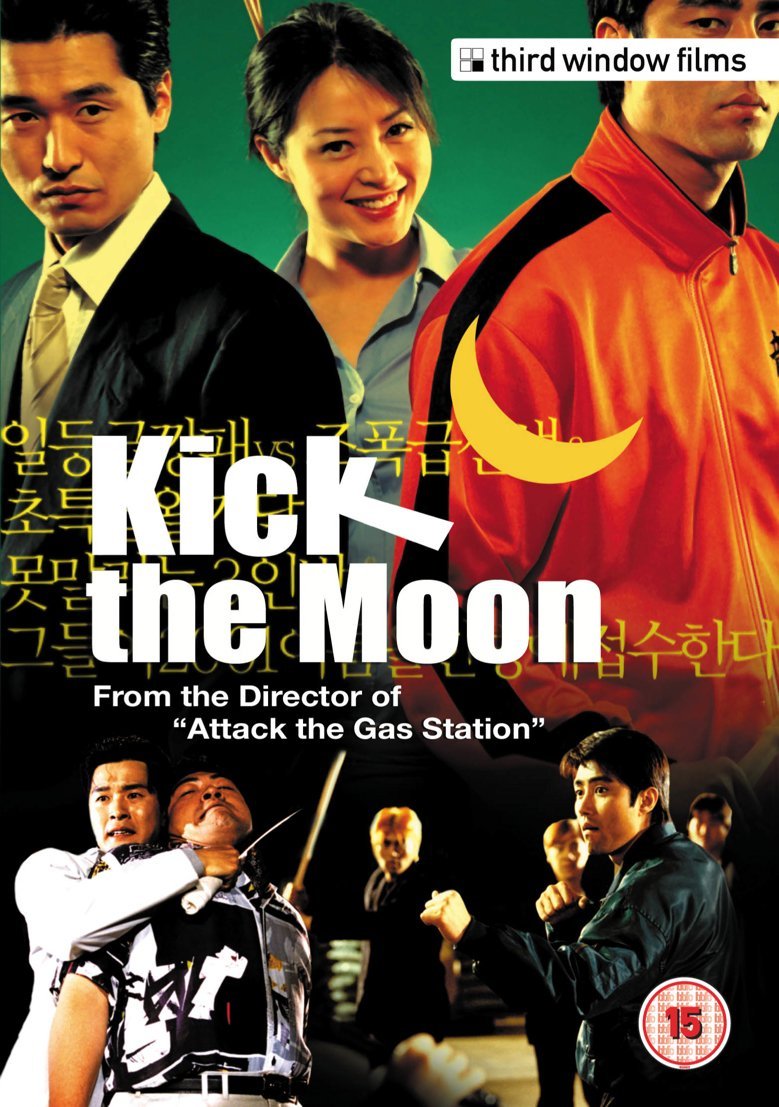