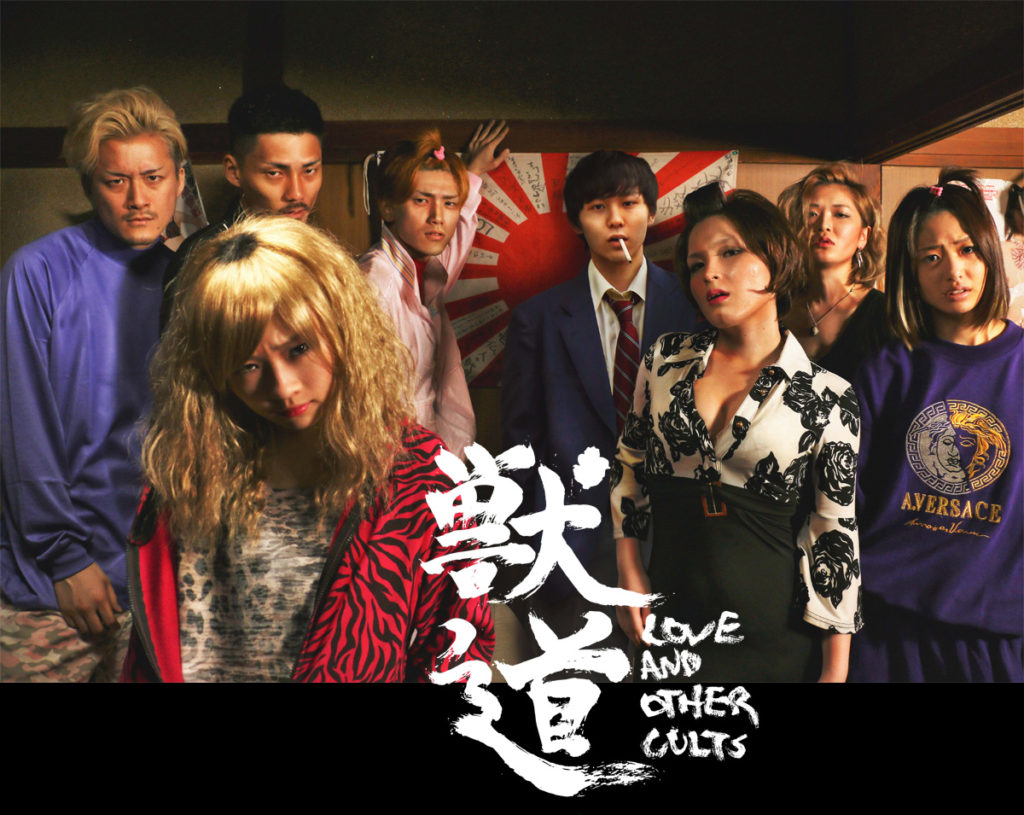 Love and Other Cults portrays young people having their lives tossed around by adults; dealing with social issues such as child neglect, teenage gangs and the sex industry against a blackly comic background. Written and directed by Eiji Uchida (Greatful Dead, Lowlife Love), the cast includes some “real local delinquents” which created a unique situation in which the shooting took place under the local police’s supervision. The film is produced by Third Window Films’ Adam Torel, who also produced Uchida’s last film Lowlife Love.
The main cast includes the talented Sairi Ito and Kenta Suga, who both started their careers as child actors and shed their “good kid” personas to play dark characters. Other cast members include the in-demand young actor Kaito Yoshimura (100 Yen Love), Sion Sono regulars Ami Tomite (Antiporno) and Denden (Cold Fish), award-winning actors such as Hanae Kan (Nobody Knows) and Katsuya Maigumua (Ken and Kazu) plus veterans such as Leona Hirota (Whispering of the Gods) and Yoshimasa Kondo (Welcome Back Mr Mcdonald) . 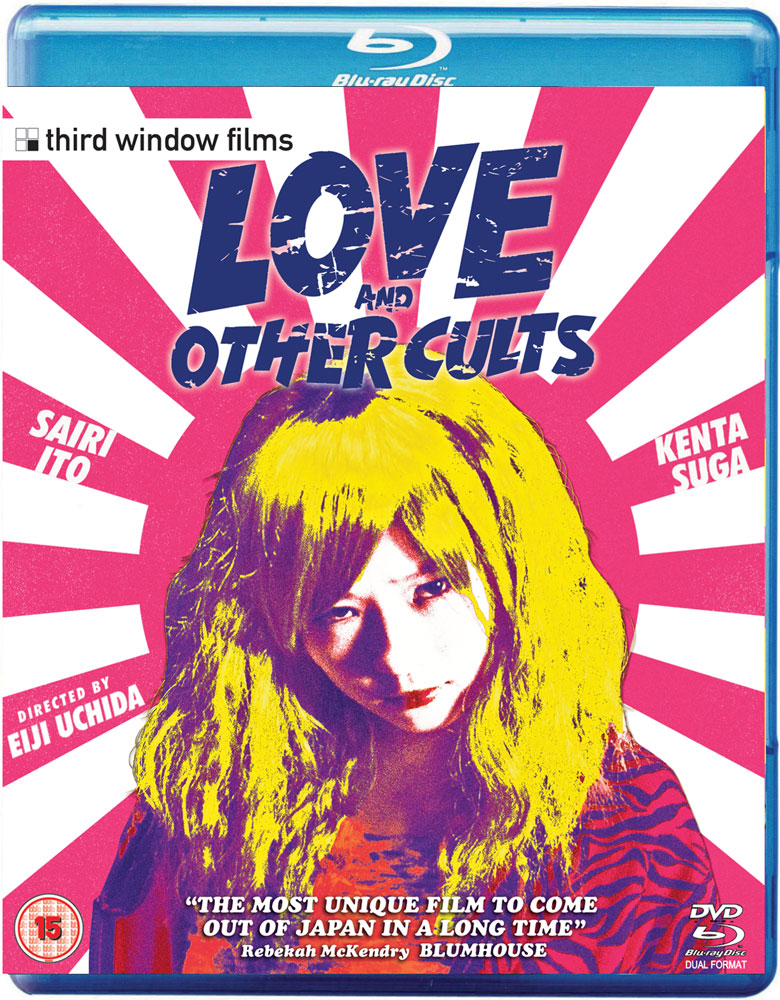