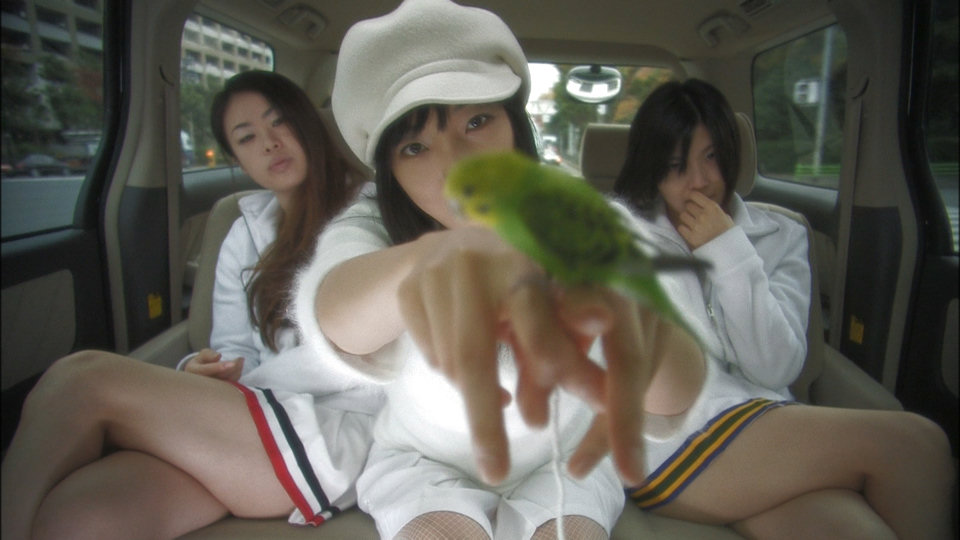 Having grown up in a devout Christian family, Yu (Takahiro Nishijima) has always been a well-behaved kid. After his mother dies, his priest father is seduced by a woman who breaks his heart, causing him to torment Yu by forcing him to confess his sins on a daily basis. Of course, being a fairly normal kid, Yu has no legitimate sins to confess. To appease his increasingly demanding father, Yu is determined to become a true sinner, eventually training to become an expert at sneak upskirt photography. Pornography being the one sin no priest can overlook, Yu gets the attention he s been so desperately seeking from his dad. One day while hanging out with his fellow sinner pals but dressed like Sasori as punishment for being on the losing end of a bet Yu meets a beautiful girl named Yoko (Hikari Mitsushima). Their first meeting is a glorious one, beginning with an all-out street brawl and ending with a kiss. There are only two problems: she thinks he s a woman and a devious cult leader named Aya (Sakura Ando) is carefully manipulating both of their lives. 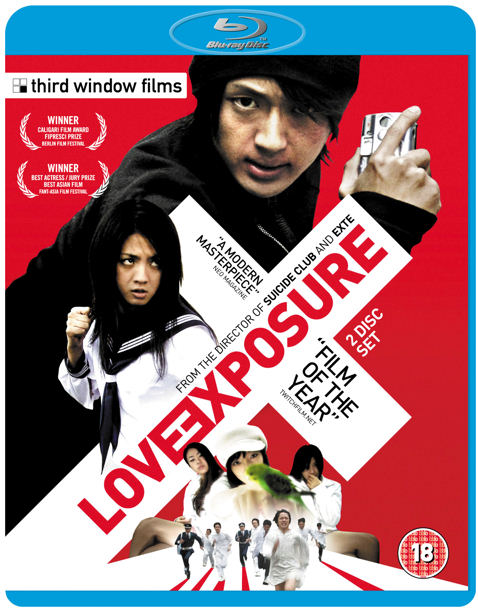 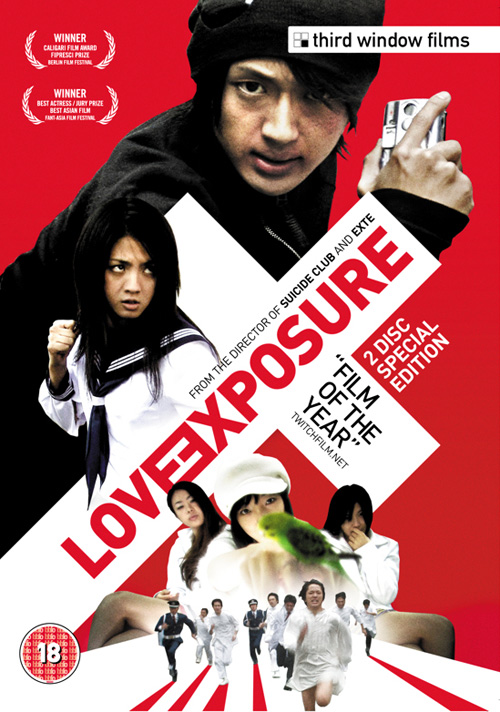 1 hour long ‘Making Of’, trailer and trailers of other Third Window titles