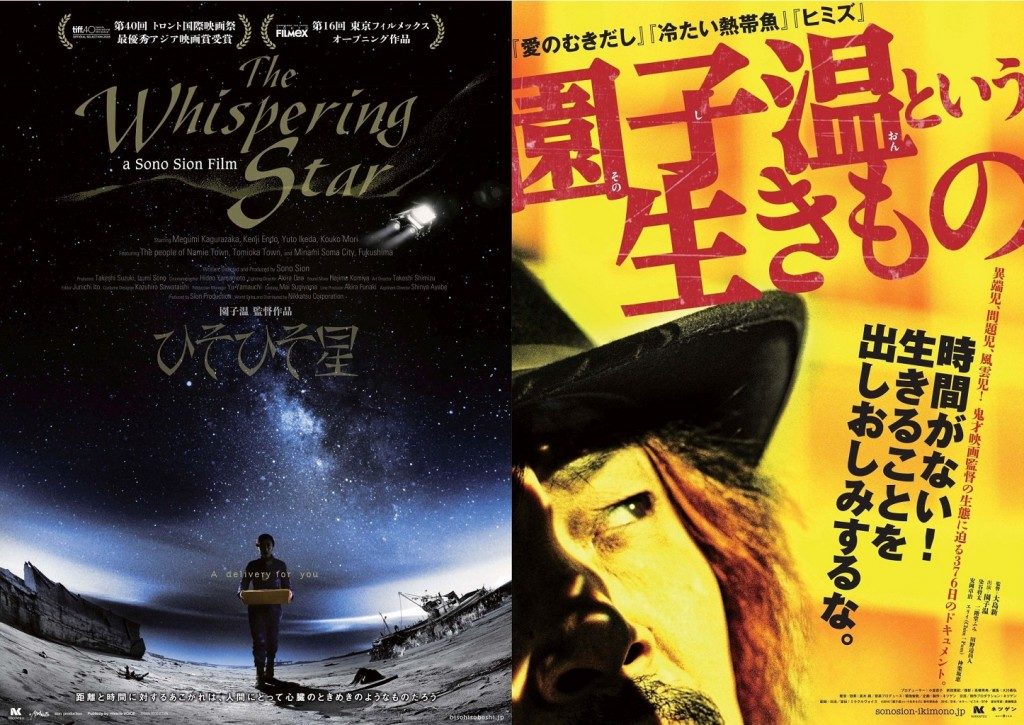 2 films together in 1 release!

THE WHISPERING STAR
Sion Sono’s first feature with his newly established independent production company is the realization of a script he wrote two decades ago but reworked to reflect the present. Humanoid delivery woman Yoko Suzuki (Megumi Kagurazaka) makes her rounds through space, landing on isolated planets and meeting near-extinct human beings along the way. Whispering to Yoko is the child-like voice of her spaceship’s operating machine. Neither understands why humans have the need to send each other seemingly insignificant objects that take years to be delivered. Shot in black and white, Sono’s beautifully crafted sci-fi setting is reminiscent of the films of Russian master Andrei Tarkovsky.

THE SION SONO
The ever-evolving Sion Sono, who burst onto the Japanese film scene with I Am Sion Sono!! in 1984, has made a name for himself in world cinema as a numerous award-winner, festival favorite and provocateur. Directed by Arata Oshima, son of rebel filmmaker Nagisa Oshima, who had praised Sono’s early work before his passing, this documentary gives insight into the man, the poet, the painter, the scriptwriter, the husband and the boy who will eventually grow up to be the Sion Sono. Lineage, history and the past meeting the present are themes in this film in which Oshima connects the dots in Sono’s creative life by taking the camera to the site of his upbringing and following the production of his most recent film The Whispering Star 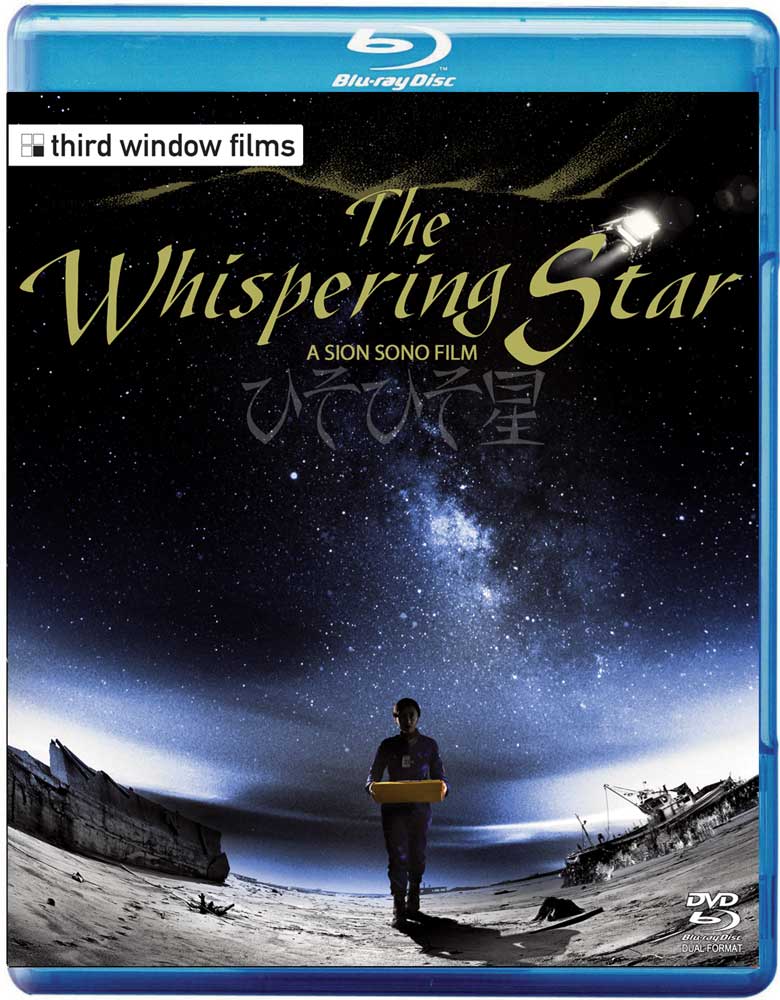